Howard stepped away from the piano and stood in front of Piers looking down at him. He was like a small boy in front of a garden god of his own creation, part bullying, more fearing. He said: ‘Do you want Livia and me along, too?’

Piers crooked his legs up slowly. His gaze was fixed beyond Howard, on my Dürer print.

‘No,’ he said precisely. ‘I don’t. I’m experimenting.’ He looked at me, a grave conspirator. ‘We’re experimenting.’ His glance flicked to Howard, suddenly changing. ‘You don’t mind at all, do you? You know how it is. Lulu would muck things up if we let her into the Wednesdays, and I just want to try her Marxist reactions out on a few small séances. Probably no more than two or three times.’

His control was admirable; from unconcealed, frozen insolence to warm and confiding sympathy. He was smiling at Howard now in open friendliness. I had been watching and l 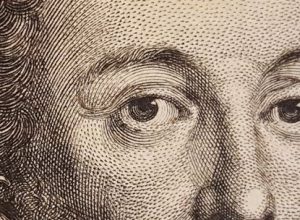 istening intently but I had missed the switch again. Howard’s own features and voice were mobile but with a mobility that could be followed, a constantly shifting play of expression that might deceive but would not surprise. With Piers, however, an entirely new attitude was brought into play with lightning quickness, the transformation quite complete, without any trailing gesture or intonation.

Piers said: ‘That’s that. Clear off now, will you, like a good fellow.’