Holly Ash – once a straggle of rural cottages a tram’s ride from Liverpool – has been transformed, Frank Bates discovers when he returns years later as local boy made good. Now a director of Amalgamated Cables, and son-in-law of the chairman, he is shocked to see that in place of Ash Cottages, his boyhood home, rises the red and gold façade of Woolworth’s, the pride of a suburban shopping arcade.

Frank’s childhood had been a solitary one until, exploring one day the abandoned lake pavilion of the Manor House, he first encountered the children of the new local doctor. The natural assurance of the Manson siblings threw into sharp relief his own reserve, his consciousness of the working-class poverty of his upbringing.

John, Patrick, Patricia and Diana, however, accepted him into their tight-knit circle with open-handed generosity. Little did they suspect, as the years passed by, the resentment their quiet childhood companion secretly nursed against their effortless superiority, nor exactly how Frank’s bitterness would play out in their adult lives. 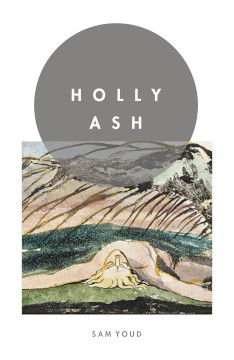