The cab smelled of plush and wet paper. They sat close together; cold seemed concentrated in this small space. The driver offered a rug for the ladies, but Katharine declined it. She said in English, ‘I would rather be cold than cover myself with that.’ 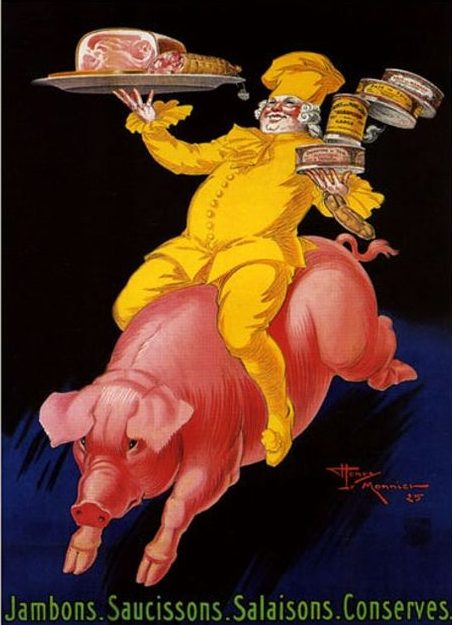 Lionel said, ‘You will soon be warmer.’ He drew the windows as tight as possible. ‘We shall warm each other up as we go.’

They went up over the level crossing and took the first of the steep hairpins on the road to La Jatte. The cab jolted and lurched on the loose stones; fortunately the surface was dry. The road flattened out somewhat as it followed the railway line toward Fontanivent, and on their left the town came into view, the long waters of the lake, and the mountains on the other side. Runnels of snow issued from the grey cloud which covered the peaks.

They did not get warmer; on the contrary, as the cab slowly travelled higher and the even colder air found its way through crevices and holes in the coachwork, their discomfort increased. At Fontanivent they could see the wooded crest of Cubly, powdered with snow, and snow covering the slopes down below Chamby.

Katharine said, ‘This is absurd, Lionel. We shall be quite frozen by the time we are there. We would have been better staying in the buffet.’

‘Then we could have had breakfast at the Suisse.’

‘Travel hopefully,’ he said. ‘Think of the breakfast we shall have at the Édouard. Adversity should be used to encourage appetite.’