Is it she that warns?

‘Great peril,’ she said, ‘– the wind like a thousand banshees, and the great green waves that would pull a man down into the deeps.’

‘Is it she?’ Carling asked. There was sweat on his forehead. ‘Is it she that warns?’

She appeared to strain for words, at first finding none.

Carling leaned forward. ‘Does she say it?’ 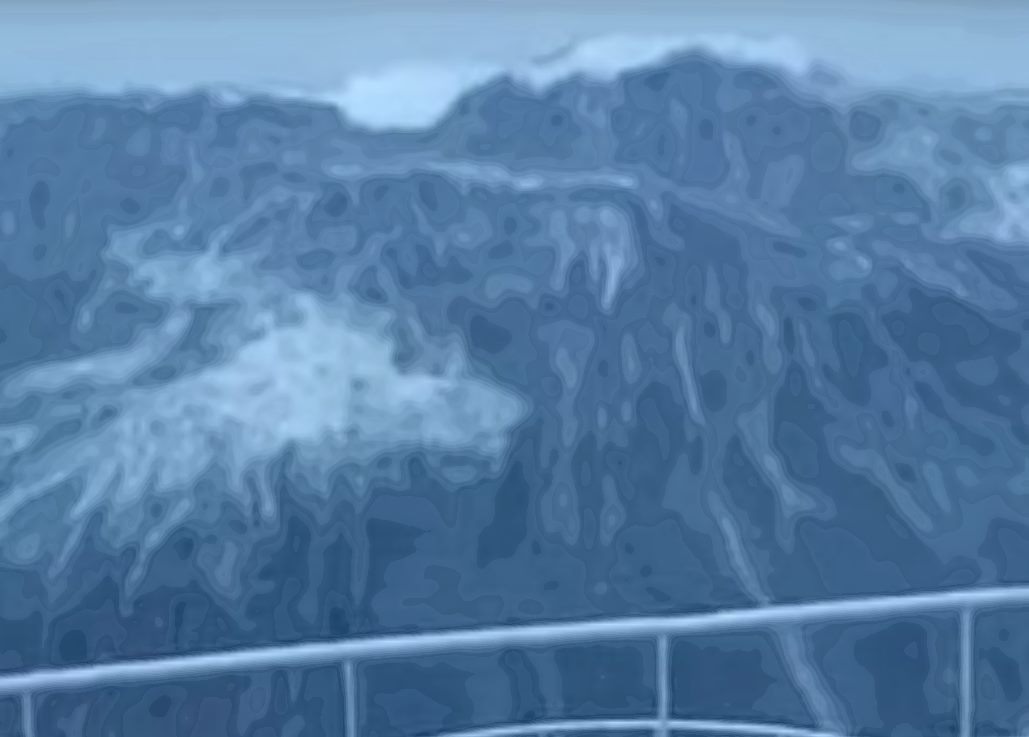 ‘A wave like a wall of doom, like a hammer of Hell. I see death, death. Death for the horses, death for the brute beast that stands as a man stands … death for men in the deeps of the sea …’

‘Glory be to God,’ whispered Mrs O’Donovan. ‘I haven’t heard the power of that in the five years I’ve been coming here.’