He finds no trouble in switching colours

‘There’s a law against white vagabonds, boss. You can sleep any place you like so long as you’ve got ten pounds in your pocket. Do you have that money?’

‘No. Not with me. I didn’t know there was such a regulation.’

‘We got in the day before yesterday.’ He hesitated. ‘We had a draft of money to be cashed yesterday, but the currency restriction came first.’

The Sergeant nodded. ‘I heard about that. And we’ve picked up some others.’

‘We have some things at the Hotel Africa – clothes, suitcases. They would fetch ten pounds.’

Madeleine said: ‘Do you have to arrest us, Sergeant? We didn’t know we were breaking the law.’

He looked at her for a time before answering. Andrew thought at first that the gaze was insolent, possibly lecherous, but when the man spoke it was with a surprising and reassuring softness. 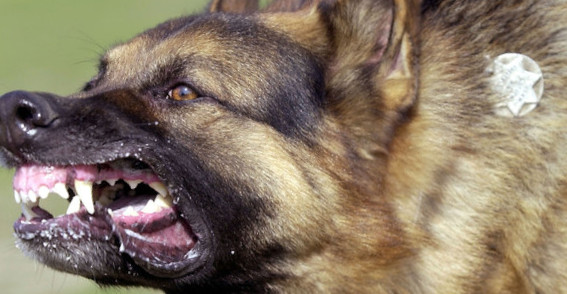 ‘I know that, lady,’ he said. ‘The law, now – it may seem hard, but there’s reasons. We have a lot of white folks around Lagos these days, and a lot of them don’t have money. Some of them have been breaking into houses, stealing and such. They have brains and nerve, and they don’t care what happens. We had a lady badly beaten by a white house-breaker only the night before last. That’s why we have the law, and patrols.’ He nodded towards the Alsatian. ‘And the dog. He was trained on hunting black men – he was a guard dog in the diamond fields up in Sierra Leone – but he finds no trouble in switching colours. He’s a good dog.’