Classics of their genre!

John Christopher’s science-fiction novels for young adults, in particular the Tripods series, have long been considered classics of their genre. In recognition of their ongoing appeal, Simon & Schuster, who have published the Tripods books in the western hemisphere since they were first written, will be bringing out all of Sam Youd/John Christopher’s young adult fiction over the next eighteen months, in e-book, paperback and hardcover formats.First off the starting-blocks, on May 13th, come the first two books of the Tripods tetralogy, The White Mountains and The City of Gold and Lead. The final two volumes, The Pool of Fire and When the Tripods Came, will follow in August, along with hardcover and paperback box sets. 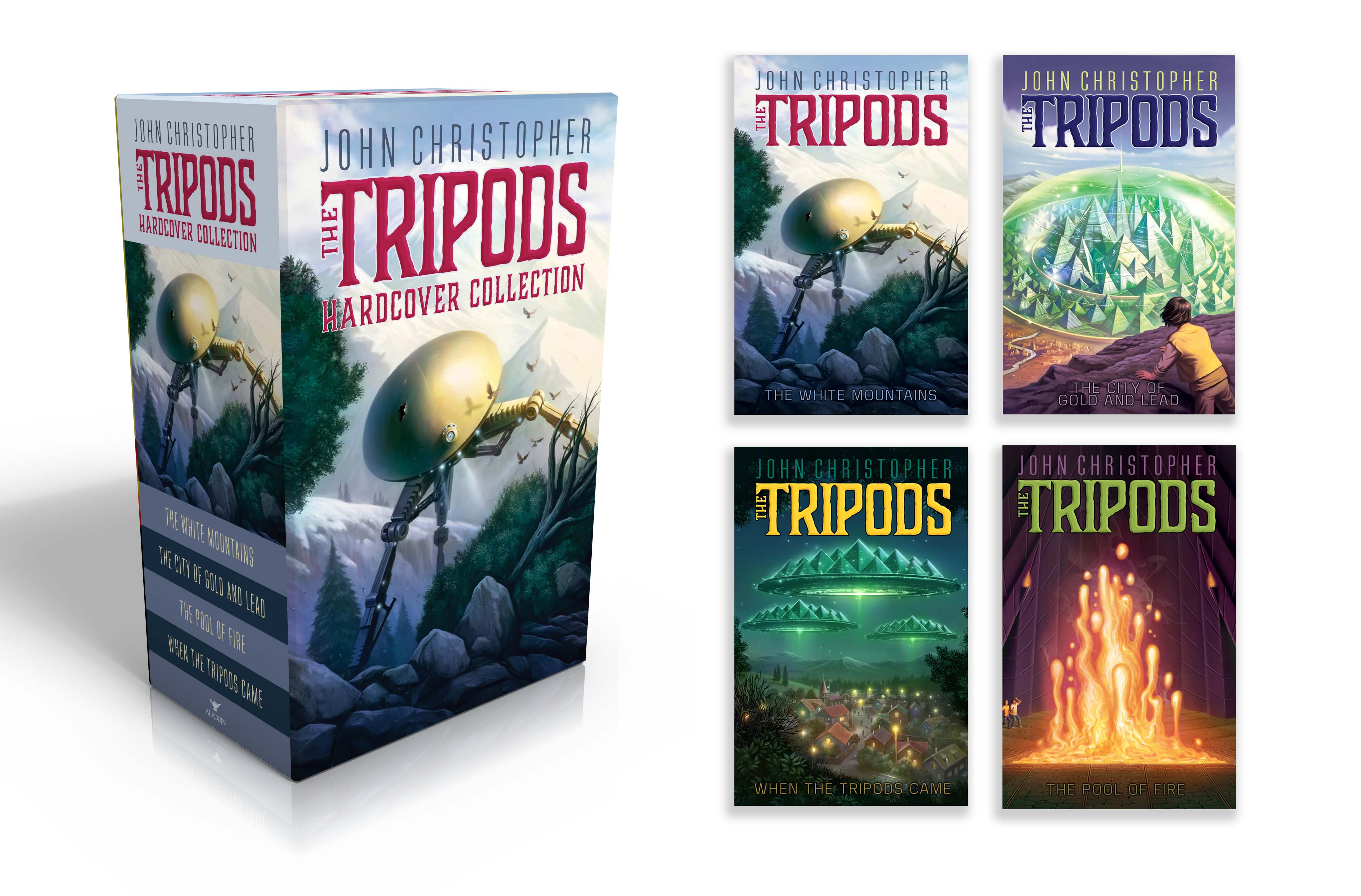 For UK readers, November 2013 saw the e-book publication of the Tripods books by Random House. Watch this space for news of when their paperback editions will be available.