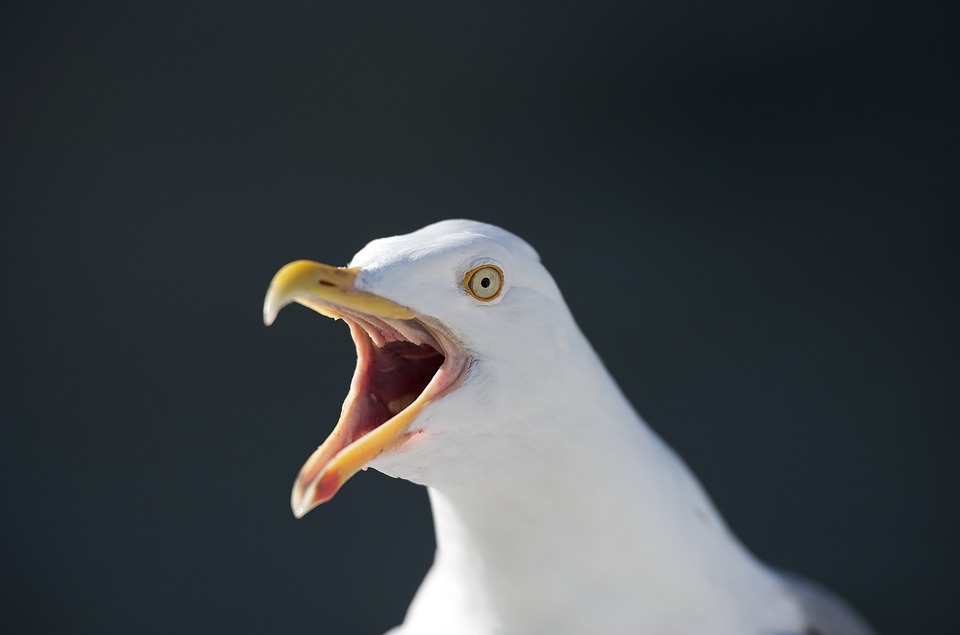 As they came out on deck, Matthew saw that the sky was a pearly grey, with a patch of light golden haze which showed where the sun was. The air was mild and damp and the breeze had almost entirely dropped. The water in the swimming pool was still and dark blue, unrippled. This looked like being one of the afternoons on which Skiopos sat out and took the sun, now and then diving into the placid waters to cool himself. With a can of beer, probably, at his elbow. A lotus-eating life, while it lasted. And how long would it last? Another month – two?

Matthew was anxious to be off the ship and on their way, now that they had made a start. He had an idea that Billy felt the same; he was quieter than usual and seemed nervous. His boots clanged on the steel deck and a seagull – probably the one they had seen the previous day – rose from the rail and flapped away mewling across the sky. He came to the rail, and looked down. The view of the sea bed from this height made him giddy. It would get no better with looking. He was preparing to swing himself over the side when he saw something moving among the rocks. Skiopos. He was marching towards the foot of the ladder, looking neither to left nor right.