Mamma thought at first that it was shyness, or a feeling of inferiority, on Solly’s part that was responsible for the failure of matters to get ahead. One 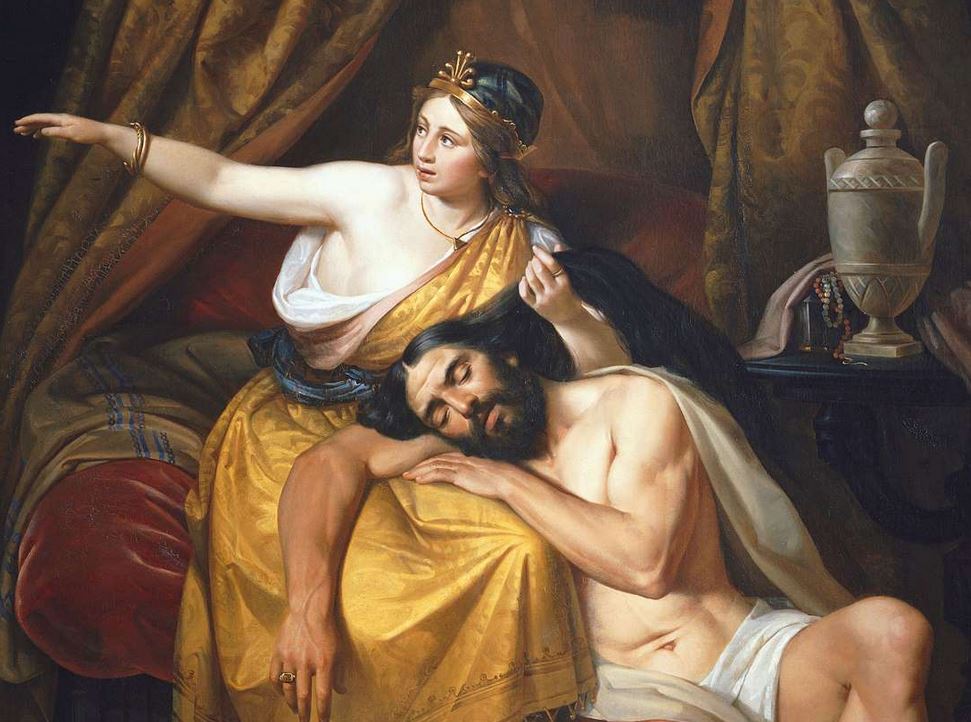 afternoon, when he called in to return a book he had borrowed, she spoke to him about it while Anna and I were out in the yard. She was ironing at the time.

‘Solly,’ she said, ‘you know we joke so much, but Jinny really is a good girl. She would make a fine wife.’

She could see his embarrassment, but this, as she saw it, was one of those occasions when a little embarrassment must be discounted against future benefits.

‘She likes you, Solly. You needn’t think she’d laugh at you if you were to put the question to her. I know that.’

She knew more. She knew that, although most men were fascinated by Jinny, very few were attracted to her. She thought she understood it, too, which was probably more than the men did. Mamma had no high opinion of the generality of men; it seemed to her that they were weak things and unsure of themselves and needed from women reassurance and flattery. They would certainly not get that from Jinny, who spoke as she thought and, having the gift of being able to laugh at herself, laughed as heartily at other people.