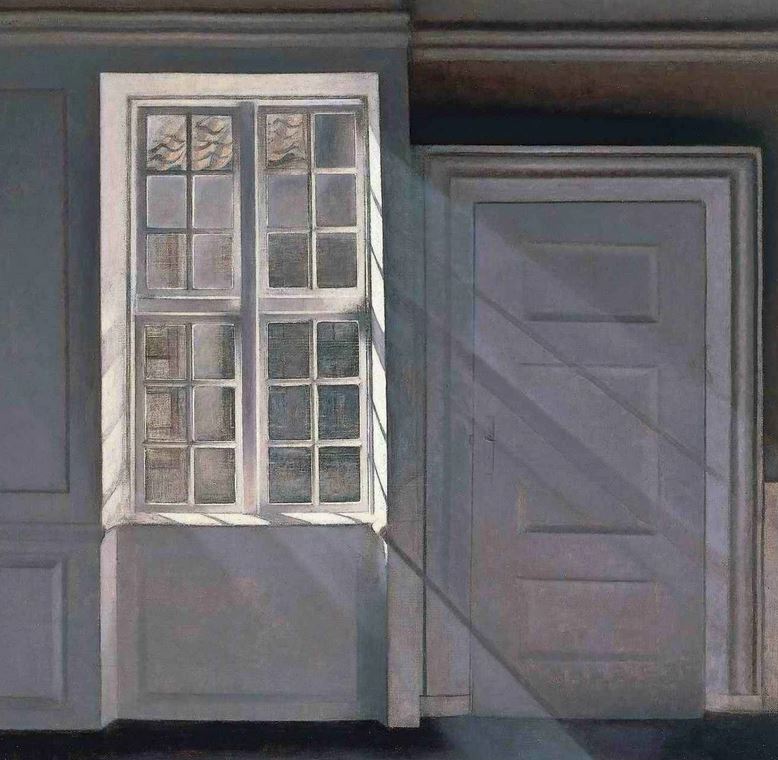 The extra expense caused by Anna’s illness and my own was enough to be a sharp irritant, but was not crippling. Dadda worked harder, and the little business continued to float in the turbulent waters of Liverpool’s commerce. He engaged a girl for the office and a boy for that collecting which he was unable to do himself. Both were badly underpaid; the girl he kept by treating her with a kindliness and respect that were utterly foreign to anything she had known previously in her sixteen years of cheerless life, the boy by a combination of the same sympathy and the conviction that the business was going to prosper, and he with it. Both of them knew that Dadda himself walked over two miles to the shop to save the three halfpenny tram fare.

The strain told on him. Anna and I saw him very little, but on the occasions when we did his tiredness was apparent even to us, and it did not need Mamma’s reminders to keep us quiet and well-behaved. For that matter, we were not naturally noisy children, and in my case I was made even quieter by being, through my scalded limbs, immobilized for so long.

Now, if I think of boredom, my mind goes back to that time of sitting, propped up in an armchair, in the living-room at Cheviot Street. That is reasonable enough. But if I think of peace my mind goes back there too. The only difference is in the circumstances; in the one, cold rainy mornings and Mamma darting irritably between kitchen and wash-house – in the other, sleepy afternoons and sunbeams, heavy with the slow-dancing motes of Liverpool grime, lying across the table’s green baize and touching the wall clock. We have each our different springs; whatever conjunctions we make, the head-waters do not mingle.