He had no idea how long it was before the first real lull came. He had the impression that the shocks had been going on for hours, but that was not to be relied on; all his senses had been thrown out of gear by the physical and sonic buffeting he had endured. At some time he had heard the splintering crash of 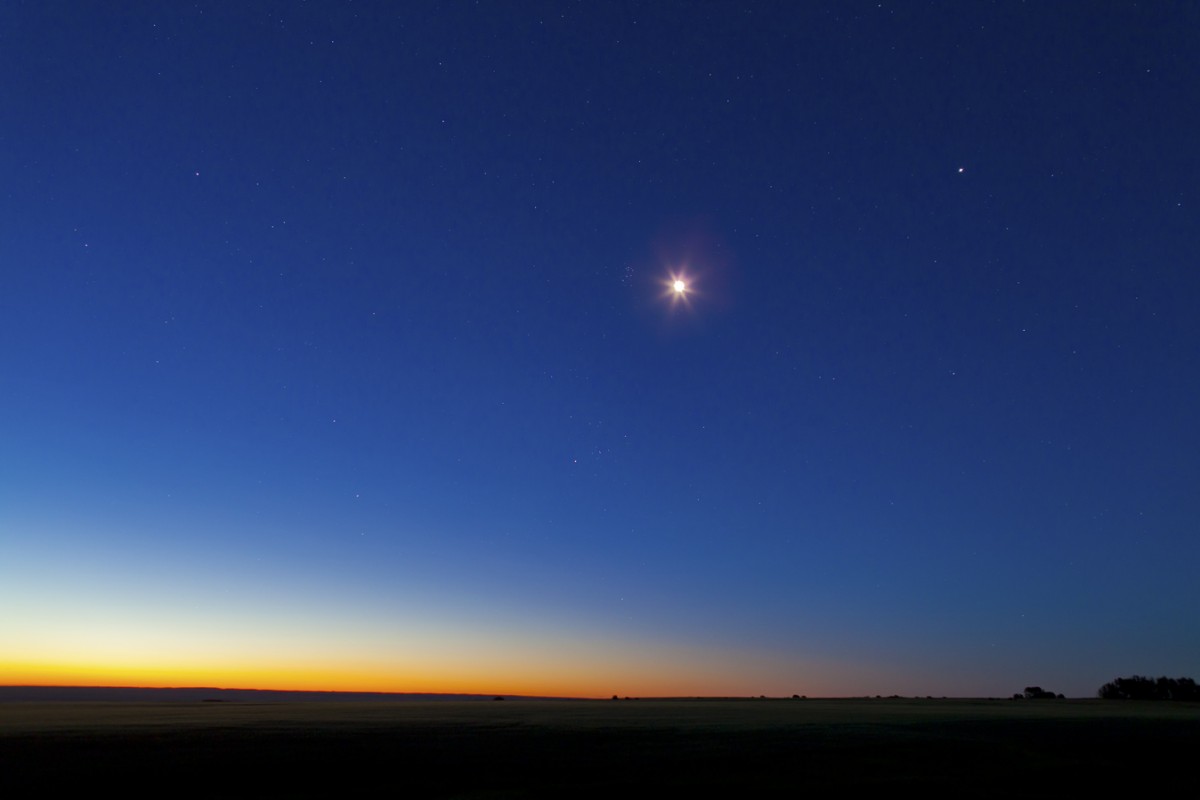 glass, shattering into a hundred thousand pieces, but he was too confused to remember whether it had come at the beginning or the end. But at least he was conscious of the fact that the earth was still, that the agony of its mutilation was fading in far-away groans and squeals. The silence which came was not of expec­tancy but exhaustion, a silence following pain, a terminal quiet. The crackle of bamboo was loud in his ears, as he struggled to free himself and get down. It was not easy, he was so firmly wedged, and he was sweating in the cold night air by the time he managed it.

And even though he was on firm ground, something was subtly wrong. His balance? Could the battering have affected it? He was not standing quite straight, he thought, and when he started to walk along the path towards the house he stumbled and nearly fell. He halted, looking up. The sky was serene, unchanged, the bright stars and the quarter moon. Matthew shifted his feet, and realized what was wrong. Here the ground had been level. Now it rose a little, towards the greenhouses, towards the west.

The thought stunned him. He had known this was an earth­quake, a series of earthquakes, of frightful severity. He had known his glass was gone, and expected his house would be badly shattered. But the earth itself twisted out of shape?