Matthew felt the canes whip against his face and body, and reached out convulsively to anchor himself. The earth subsided and he began to slip down, then 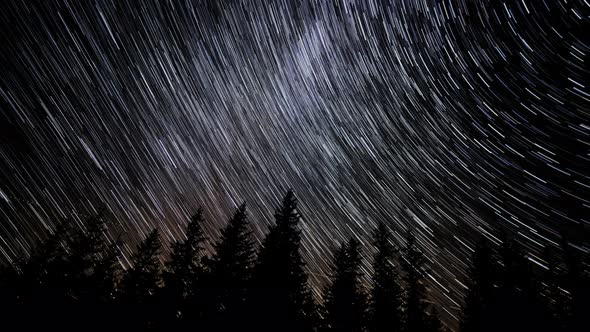 rocked as violently as before, throwing the stars into a lunatic gyration across the sky. This time he went deep in, the canes yielding to the thrust of his body. His left leg and the left side of his body up to his shoulder were wedged painfully between the shafts of bamboo.

There had been a hush at the first shock, a silence that almost rang in the ears. The noise reached him with the second one, a bellowing rumbling diapason that dwarfed his memories of the Caen bombardment, that sounded, he thought crazily, as though the world were being torn from its orbit and sent grind­ing and skittering through space. It died away only to start again, and by this time the earth was heaving for the third time, the canes that held him tilting violently in defiance of gravity. From that point, the shocks were successive – lurch and roar, lurch and roar, in a hideous phased rhythm. Once he thought he heard a dog howl, but for the most part a sound so small would have been lost in the brutal crescendoes of the torn and protesting earth.