A walk in the park

After breakfast there was the usual Sunday confusion as to what should be done before the pubs opened at twelve. I was feeling the need of fresh air myself and decided to go for a walk. Unexpectedly Olivia offered to accompany me. We stepped out together into a calm, grey, spiritless morning and turned our footsteps, as usual, towards the Park. 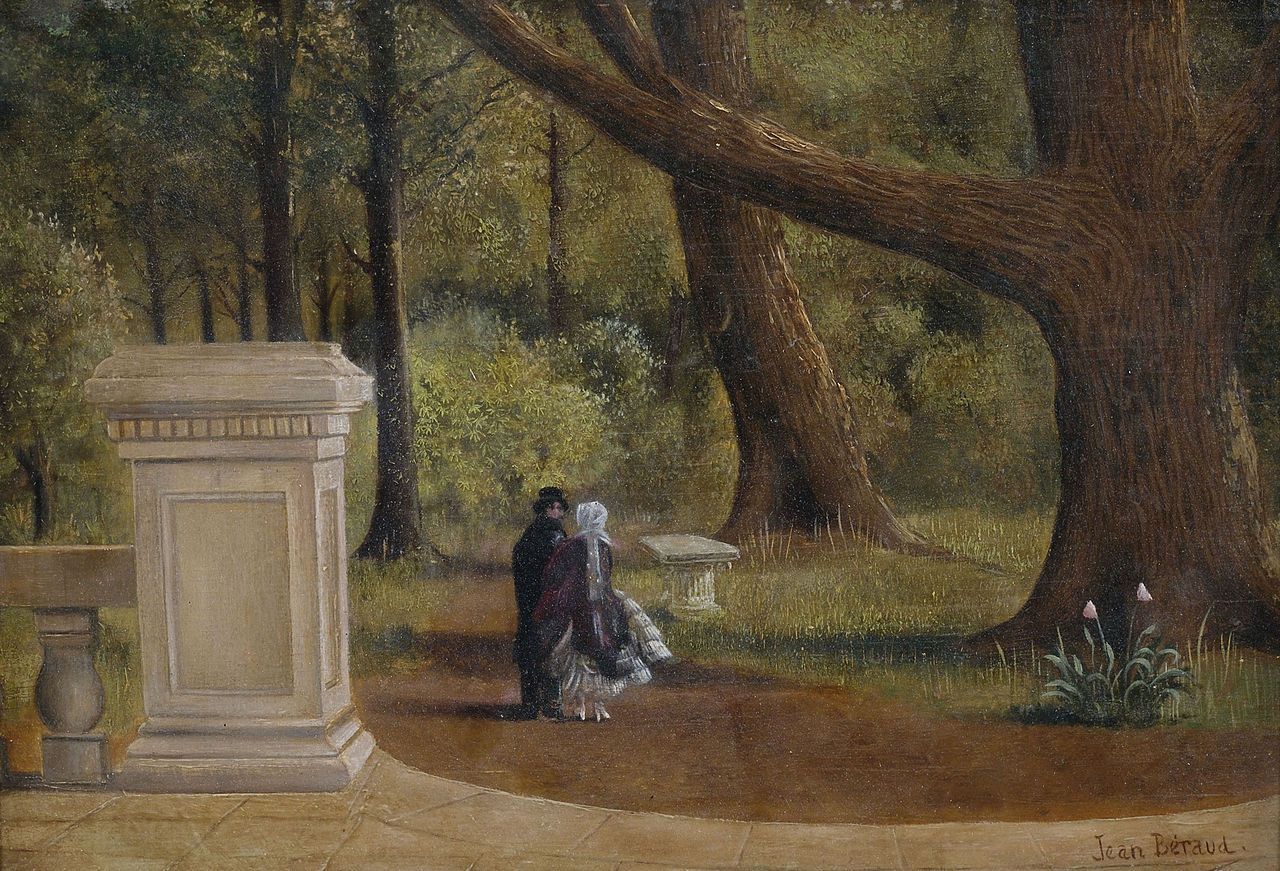 Olivia was wearing a blue, flowered dress with a white coatee that buttoned at the waist and opened out above that to the shoulders. She was looking her best, but there were still traces of tiredness and nervous strain about her eyes. She said, as we turned into Gloucester Road: ‘Things don’t get any better back there, do they?’

‘Britton gets on your nerves?’ I suggested.

She said vaguely: ‘It’s the atmosphere. He hasn’t improved it, of course, but you can’t blame him for something that existed before he arrived. I find them all pretty unbearable at times. Don’t you? Helen and Cynthia hanging round each other’s necks and Howard peeping round corners at them. Lulu with her clod-hopping communists and that little worm, Leslie. He tried to get into my room last night because I half-smiled at him in the Regent. And Rupert – drifting round the house like a materialized ghost.’

She said: ‘Piers goes without saying. Not you, Tenn. I like you. You repelled my lewd advances the other day, but we’re still friends.’