I said: ‘Don’t imagine things, Livia. It isn’t like that. It’s no more than a weakness in Piers’s sexual make-up that makes him incapable of retaining an interest 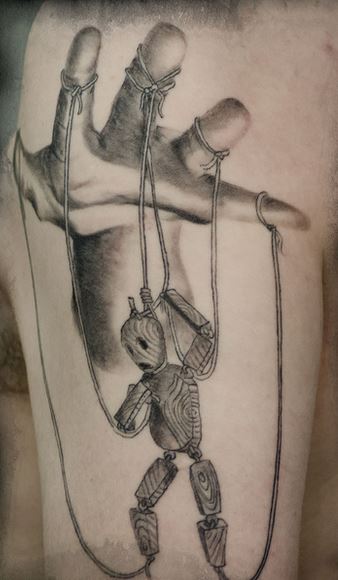 in any woman for long. In that respect he’s still a schoolboy. If you want reassuring, I’ll reassure you that Blodwen will last no longer than you did – perhaps less. But it’s no good you persuading yourself either that you can change him or that there’s something sinister about the things he does.’

She laughed, on a shrill, nervous note.

I said: ‘Women get that sort of idea about the men they know.’

Her fingers gripped my own fiercely. She said:

‘There is something sinister about it, Tenn. I’m not just making things up out of my own frustrations. The sexual side is nothing more to him than a blind for his real purpose.’

‘Power over other people,’ she said. ‘It’s the only thing he’s interested in. He sniffs round them patiently until he has found their weaknesses; then, when he’s sure, he puts the pressure on. He does it very carefully. You wake suddenly to find he has you tied, and his fingers are on every knot. He doesn’t only do it with his women. No one’s safe from him.’