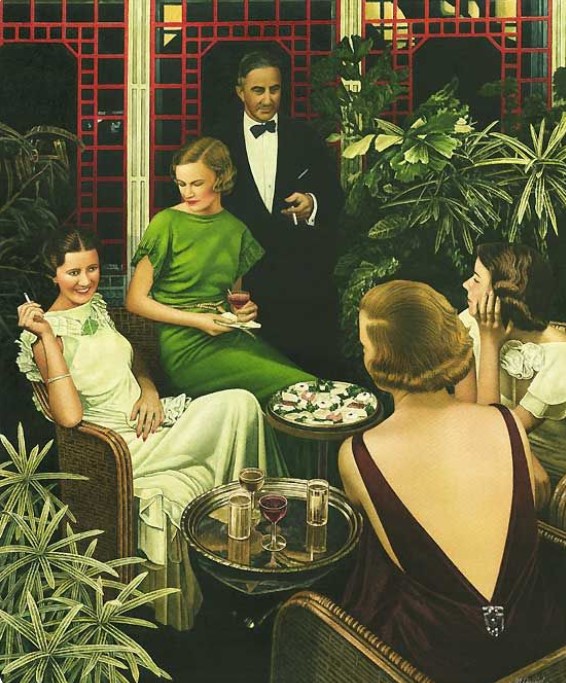 Irina drove in silence as far as the main road. While waiting to turn right, she said: ‘Mademoiselle Limier is nice, isn’t she?’

‘And Andrew Tilling.’ It was a statement, but it could just possibly have carried interrogation.

An Opel with Vaudois registration plates sliced past them and she steered the Volkswagen round after it. ‘You’re doubtful over your favourable judgements,’ she said, ‘but quick with the unfavourable ones. Are you always like that?’

‘I’ve known Tilling a good deal longer,’ he said. ‘And it wasn’t an unfavourable judgement. He’s an admirable fellow, in many ways, but you were talking about niceness. If Mademoiselle Limier is nice, Tilling certainly isn’t.’

‘He doesn’t know many people out here,’ she said. ‘I think the Sims-Durkins are rather sorry for him.’

‘Would that be a pastime of theirs – being sorry for people?’

She did not answer at once. After a pause, she said: ‘And you, Charles – what is your pastime? Criticising people?’

‘My tongue has been loosened,’ he said, ‘by all that excellent drink they provided.’