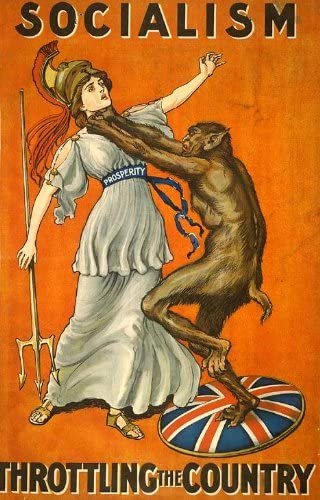 ‘I didn’t persuade him to leave Sickert’s. As a matter of fact he was sacked. He came to see me about it, and it was just the right time. I’d already been up here to look things over.’

‘It was supposed to be for exceeding his authority – he put a couple of men on modifying one of the mule frames without reporting it. But the real trouble was politics. He’s a thoroughgoing socialist. They reckoned he might set a bad example to the men.’

‘I’m not worried about it. We pay as good wages as any mill in the country – a good deal better than most, and that includes Sickert’s. If we do as well as I hope, we can go on paying them, and if we don’t it won’t be the wages bill that breaks us.’

‘Not entirely. But enough to sympathise. When the day of revolution dawns they may keep me on as an office boy. That’s more than you’ve got to look forward to.’

‘I’m not sure. You’re the capitalist, Lye. I don’t own anything, not even the house we live in. I reckon they’ll be easier on me than on you.’