We can both read and write

The hay meadows were thick and high with the year’s second crop, less flowery now than in the abundance of spring but still colourful and perhaps even more richly scented. From somewhere behind them there came a thin intermittent tinkling.

‘No, sheep. The cows go up to the higher fields for the summer, to the parts that can’t be cut for hay.’

‘A far cry from Manchester.’

‘But we couldn’t stay here forever.’

She shook her head. They walked in silence for a time. Then she said, ‘Madame Kathou at the laiterie loses her husband along with the cows. He goes up with them at the end of May and doesn’t bring them down until October. The milk comes down by the train and they send messages to each other with the guard. Verbal messages. She can read and write, but he can’t.’ 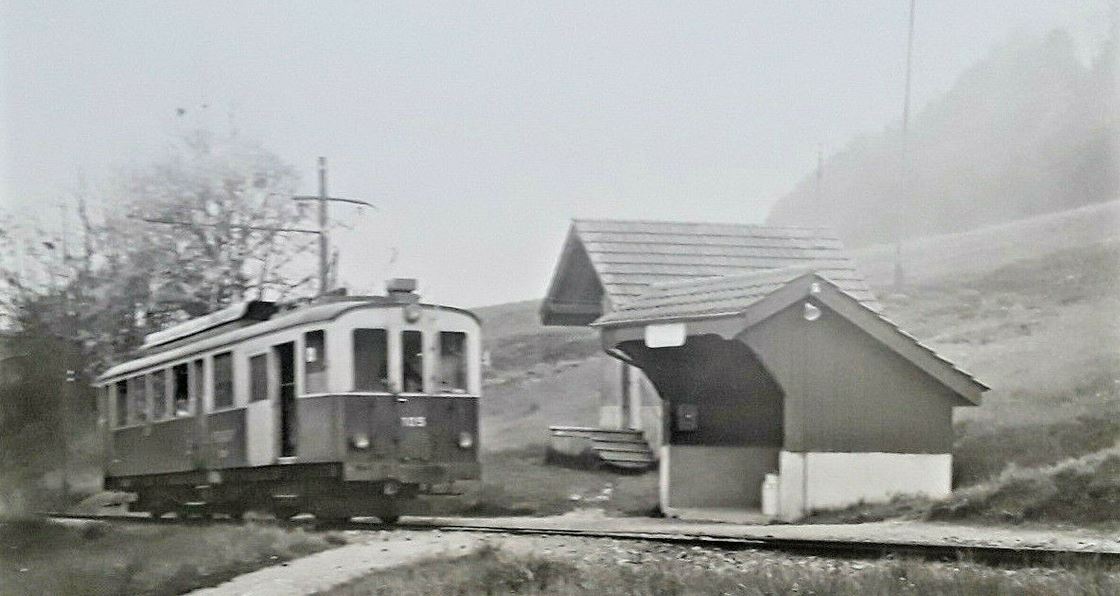 ‘Well,’ he said, ‘would you like that? You going up into the Alps at the beginning of the summer, leaving me in Manchester? We would do better than the Kathous. We can both read and write.’

She looked at him, smiling, and put her hand in his. ‘What sort of messages?’

‘Messages of love, from a distance.’

Her small hand tightened on his fingers. ‘Darling,’ she said, ‘it’s been two long weeks. I thought you were never coming.’