It touched the whole fabric with futility

He had walked up from the house slowly, his limbs responding reluctantly as though in the partial grip of some paralysis. When he sat down on the bench it was with a physical relief, but almost at once the relief was swallowed up in tension. A growing ache in his jaw made him conscious that his teeth were clamped together; he made the deliberate act of relaxation, but a few moments later realised that they were fixed again. The ache seemed to spread up to his temples. Then he nourished the pain, as though by doing so he could subtract so much from what was taking place down the hill. 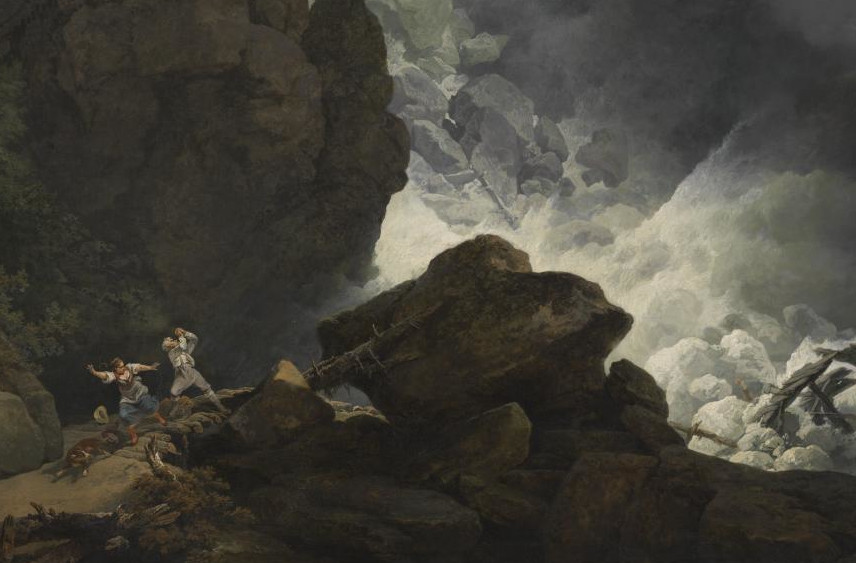 When he became aware of this, he was annoyed by his irrationality. There were points where communication failed, however much one loved, and the truth was that he could not help her now – could do nothing but wait. The helplessness he felt at this instant was different in kind from any he could remember ever feeling in his life before. For a moment it was so great as to induce despair: if this place and time existed, even though one did not encounter it more than once or twice in a lifetime, it touched the whole fabric with futility. To build anything worth while, the foundations must be solid. It was not enough to hope that somehow things would last out one’s own time.

This mood passed too. Despair was as irrational, after all, as the illusion of sharing another’s pain. And down there, under the quiet red-tiled roof, there was affirmation as well as agony – the beginning of new life, all the promise of the future. That was what a man could build on, a tie to the strangeness and surprise that lay ahead. With a shock of pleasure, he thought, If he lives to be a very old man, he may see in the twenty-first century; at any rate, his son will – my grandson.