The ghosts of grief 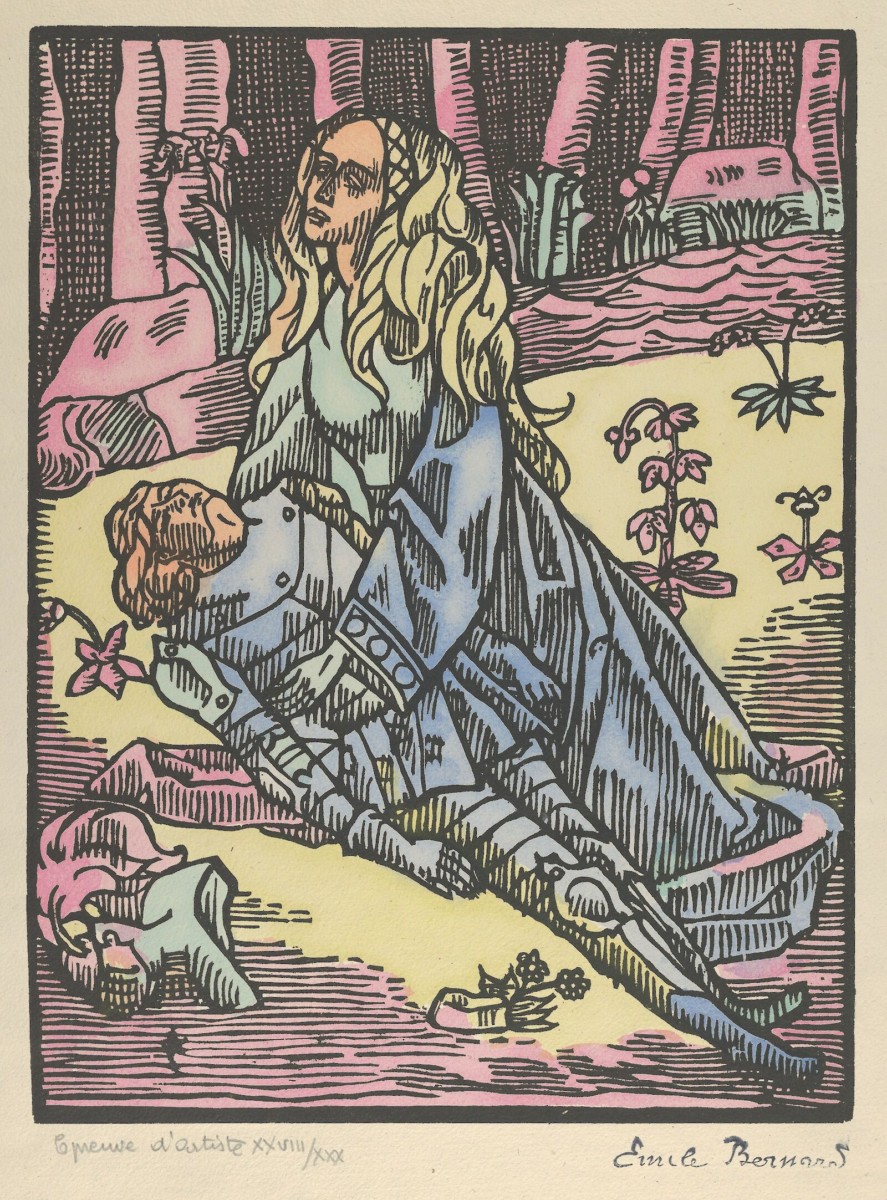 ‘Tragedy isn’t a twentieth-century invention,’ Hibson said. ‘Think of your ’Fifteen and ’Forty-Five. There must have been hundreds of women who lost a husband in one and a son in the next. You won’t leave Culloden out of your book, will you? If you do, Hollywood will have to put it back in.’

‘That’s the past,’ Tilling said, ‘and the past’s done with. They can’t be hurt any more. I’m thinking of the people who are walking about today – ordinary faces with things like that locked behind them. Imagine writing a story something like the Toleykov one, and then that girl reading it. Think of what it means to re-open such a wound.’

Hibson said: ‘I never realised authors could be so sensitive to the griefs of their fellow men and women. But I think you underestimate human resilience. Griefs are uncomfortable while they live, but generally they don’t live long. And when they die, their ghosts make excellent pets to carry around.’