A strip of memories 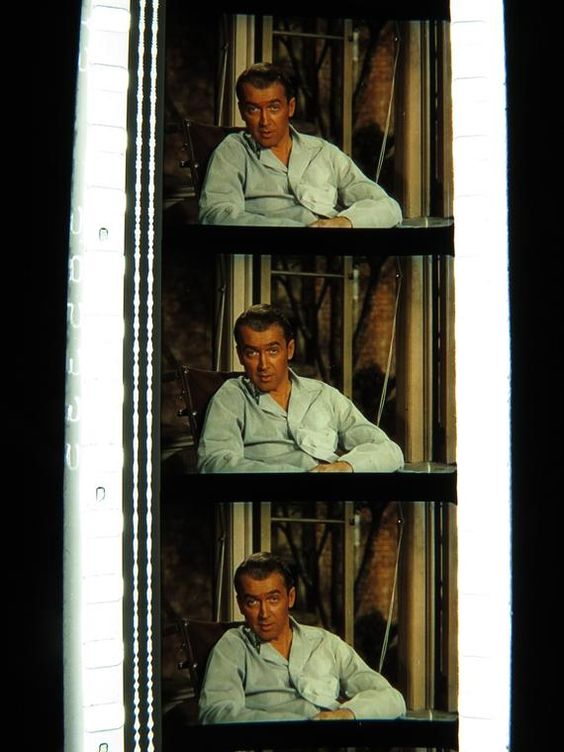 It was unreeling in his mind – an old cinematographic film, torn, stained, faded, but fresh and immediate for all that. For a moment he was afraid of it. But the recollection was private; it was visible only to him. He looked at Miss Sims-Durkin’s heavy brocade curtains, and saw the snow slopes at Orgevaux on a January morning, the sun piercing bright, the powder blue of sky against the stinging whiteness of snow, the crowding icy peaks; and the old man, his breath heavy in the air, watching Serge and Peter as they followed one another down the tilting valley.

‘What happened to them?’ he asked. He looked at Sims-Durkin. ‘She said they were killed.’

‘Her brothers fought on the Russian front,’ Sims-Durkin said, ‘for the Germans. The elder –’

Sims-Durkin nodded. ‘I think so. He was killed quite early. The other boy survived to the end, and the Russians captured him. They executed him – for treason, I suppose. Her father died soon after they got the news.’