And the other prediction?

‘I’ve got an idea Ming was right about Britton. I don’t think he’ll be leaving … just yet, anyway. If he’s at all hesitant, you won’t discourage him, will you? You can put up with the inconvenience in your room a little longer?’

I said: ‘If it’s as important as that to you, why don’t you have him up here? You’ve got two rooms, after all.’

He pushed over the box of cigarettes that he kept for other people, and I took one.

‘Blodwen’s moving in to-morrow,’ he said. ‘I believe you know – you met her yesterday, didn’t you? I’d cancel that if it were necessary to keep Britton here. D’you believe me?’

I looked at him and nodded. He went on, half smiling:

‘Perhaps I can persuade her she doesn’t need a room of her own. But not just yet. I’d be glad if you would go on putting up with Britton for a while.’

I lit the cigarette and inhaled on it.

‘You are going to a lot of trouble preparing for remote contingencies. Are you so sure Ming knows better than Br 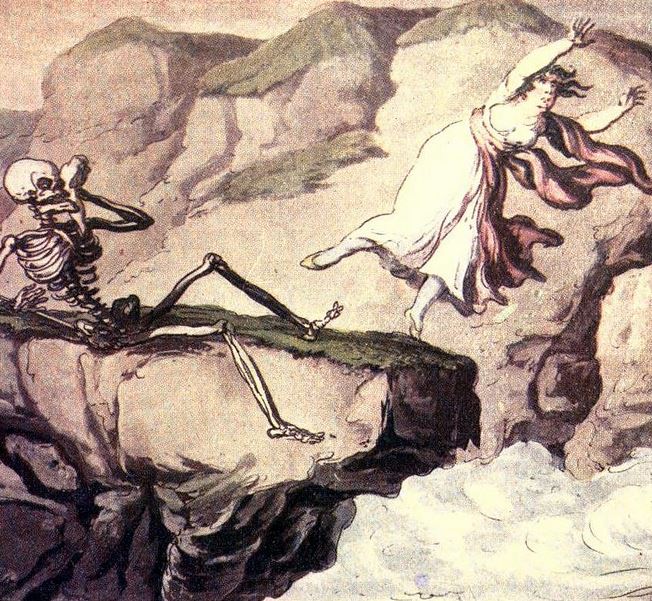 itton what he is going to do?’

‘And the other prediction?’ I asked him.

He shrugged lightly. ‘As Britton said, there’s a difference between them. Departure is active; towards death one must be passive.’

I heard his giggling laugh behind me as we prepared to leave the room. I paused, waiting.

‘I was just thinking,’ he said. ‘There is one active form of death, isn’t there?’

I still waited. He looked at me, the laugh withdrawn to the faintest smile.