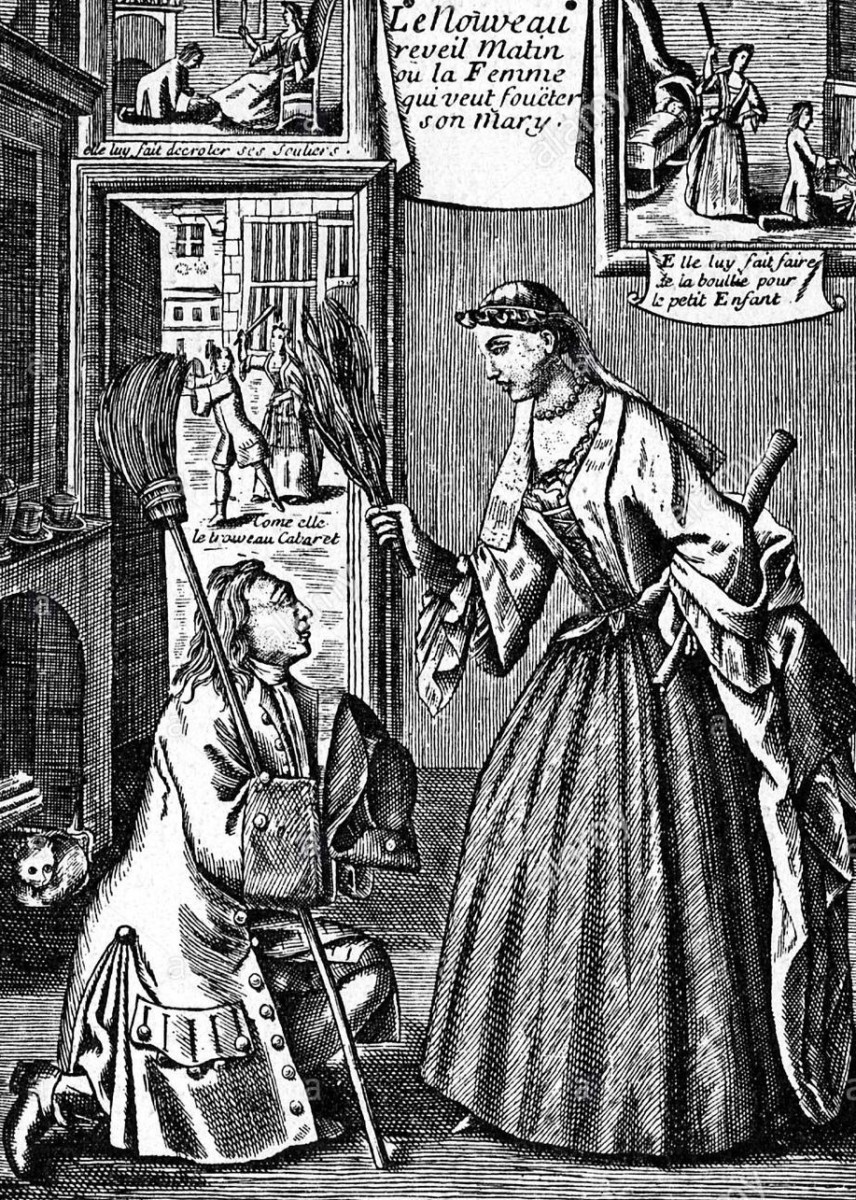 Poley left us all standing, his commissions frequently equalling, and even excelling, the combined total of the rest. He could win the confidence of a surprising variety of people. I was in the inner office once when he was interviewing a couple in the front room. There was no one else in at the time, and they talked freely and without lowering their voices, as was usually the case. I could hear everything quite plainly.

The couple, as a swift glance had told me when they first came in, were ‘downers,’ and consequently difficult. This term was one of a group of three Poley had introduced: ‘downers’ were moving down the social scale, ‘uppers’ on the way up, and ‘steadies’ – by far the largest group – were those who were remaining more or less in place. These were ‘downers,’ it was fairly clear, owing to the inadequacy of the husband. He was a slight fair-haired man, with a latent expression of discontent that continually broke through. He was the kind of person who cannot stand the tedium of a small job and lacks the talent for a big one.

The woman, on the other hand, had capability written all over her. She was small, dark and robust; she had a bright, thin smile and bright, dark eyes. Her voice was well modulated, but had an edge to it. It seemed surprising at first that they should be ‘downers’ at all; women of this type generally go out on their own and get things done, carrying their husbands with little sign of difficulty.