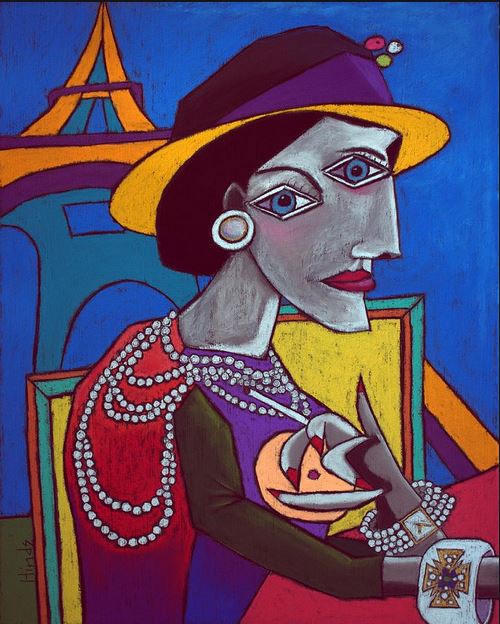 Mrs. Manson shocked him on the first encounter. She was a thin, bright-eyed woman of medium height, dressed in an old skirt and pullover, and she was smoking a cigarette. He had only once or twice before in his life seen a woman smoking, and a vague but unmistakable label of wickedness had attached itself to those. Mrs. Manson stubbed the cigarette out in an ashtray that was already well provided with cigarette ends, and smiled at him. When she smiled the resemblance to her sons and daughters, otherwise difficult to find, was plain enough. Her hair, he saw, was blonde but streaked with grey.

‘I’m very glad your mother let you come, Frank. Now, will you take a message back to her from me? Tell her first that I shall be delighted to get rid of my brood on her to-morrow afternoon. But tell her as well that I hope in the future you will drop in with the citizens whenever you feel inclined – it will only be a question of taking pot-luck. I’ve no objection to mine doing the same at your house, except that you must come here four times for their once. After all, there are four of them. Will you tell her all that?’

‘Yes, Mrs. Manson. Thank you for letting me come to tea to-day.’

The injunction to present his formal gratitude had been pressed on him, along with the clean shirt and handkerchief. Mrs. Manson lit another cigarette