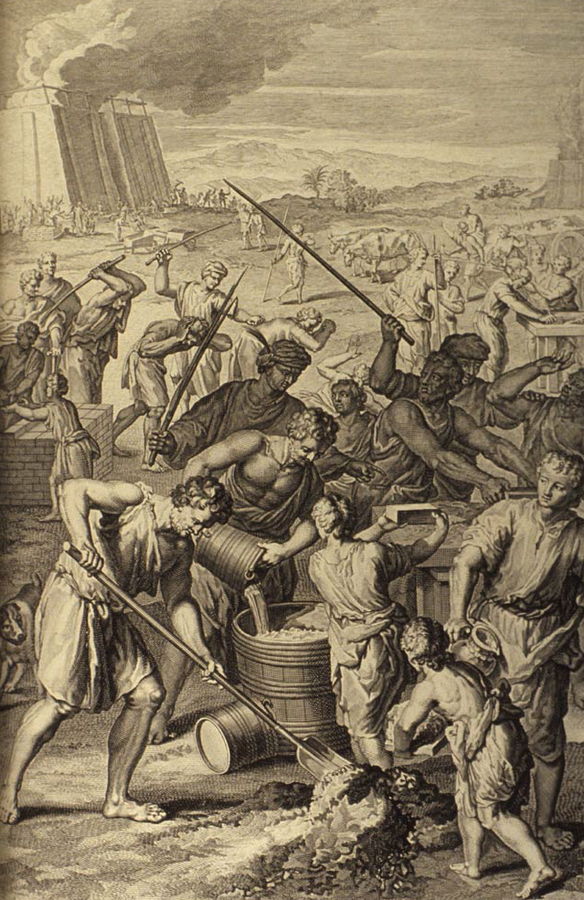 I was not angry any longer, and I really was astonished. I had never expected this kind of thing from Siegfried; his very apparent religious devotion had always seemed the ingrowing kind, rather than the proselytizing. It was touching, and flattering, to think that he viewed me as a soul to be won back to Israel.

I said: ‘As though a rose should shut and be a Rosenbaum again. I’m afraid it isn’t possible, Siegfried.’

‘Names are not important.’ He smiled. ‘Look at me – the Jew, Siegfried! Rose or Rosenbaum – at synagogue it makes no difference.’

‘To me, synagogue itself makes no difference. I’m sorry. It’s the way one looks at life. It seems to me that there’s only a meaning when one blinds oneself to other meanings. Even Hitler couldn’t persuade me that everything hinges on the Jews.’

‘Yes,’ I said; ‘it’s poetry. But I’ve never made the mistake of thinking beauty was truth.’