Three gods better than a hundred 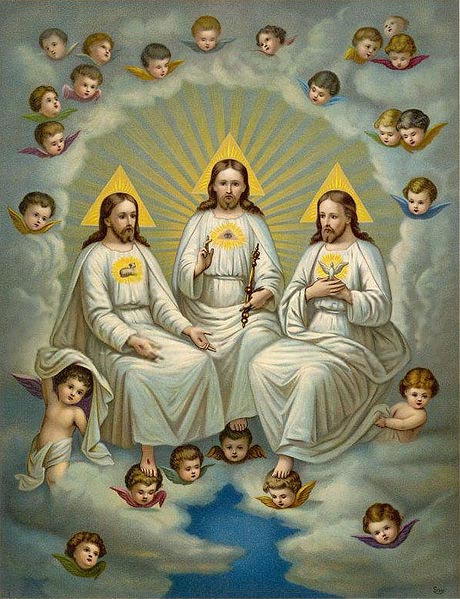 I was surprised to find, though, that he disapproved of the idea of working on Sundays. He regarded it as offensive towards the country whose guests we were.

‘I can only do it because people want it,’ I pointed out. ‘England is a pagan country now. The Sunday idea is just a hang-over.’

‘That’s partly true, but we shouldn’t encourage the process.’

‘What, paganization? Does it matter?’

‘Everything matters. It’s a recession from God.’

Hilda said: ‘The Christians have treated the Jews worse than the pagans ever did.’

Siegfried shook his head. ‘Even if that is so, it is still better for them to be Christians. Better to believe in three gods than a hundred, or no god at all.’

She looked baffled. ‘I can’t explain things properly; you know that.’