The moon was high in the southern sky. It lit the ground beneath their window and the crowding distant peaks of the Oberland. Hibson pointed. ‘That’s the Jungfrau, isn’t it?’

‘Because the name attracts you?’ She laughed softly. ‘You haven’t forgotten there’s a railway almost to the top?’

‘I’ve been on it,’ he said. ‘Our last summer here, we all went up there. I wanted to climb it then, but it would have meant staying overnight and my father wouldn’t agree.’ 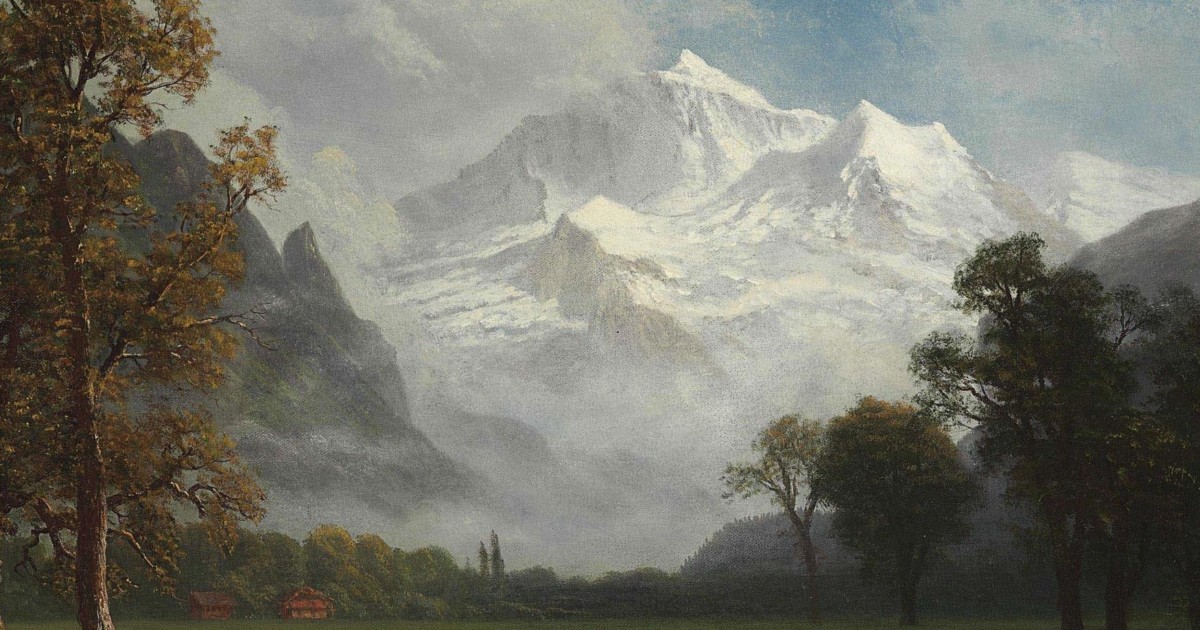 He felt the strangeness of recalling the forgotten ambition after having, however casually, expressed it again. He said: ‘I’m probably too old to start climbing, anyway, even with a railway to take me up to the Col.’

‘And you can’t conquer all the virgins,’ Irina said. ‘Some of them you will have to leave.’

She pressed her body against his. ‘Can I ask you something?’

‘When you do get tired – don’t write me a letter. Letters frighten me.’

‘I’ll promise that,’ he said. ‘I don’t like writing them either.’