‘I suppose some men are strong without feminine help. I haven’t met one, but I’ve read about them in magazines. It seems a lot of women hanker for that kind of man. I don’t think they’d like him if they got him, though. I’m speaking for American women, of course.’

‘Yes. A Turkish woman, for instance, might look at things differently.’

‘Yes. And there are men who will be weak, no matter what. Not so many in the magazines, but plenty in real life.’

‘Two kinds. The ones a woman can make strong, and the ones she can only make look strong. As fast as they start toppling, some woman props them up again. Some women enjoy it.’ 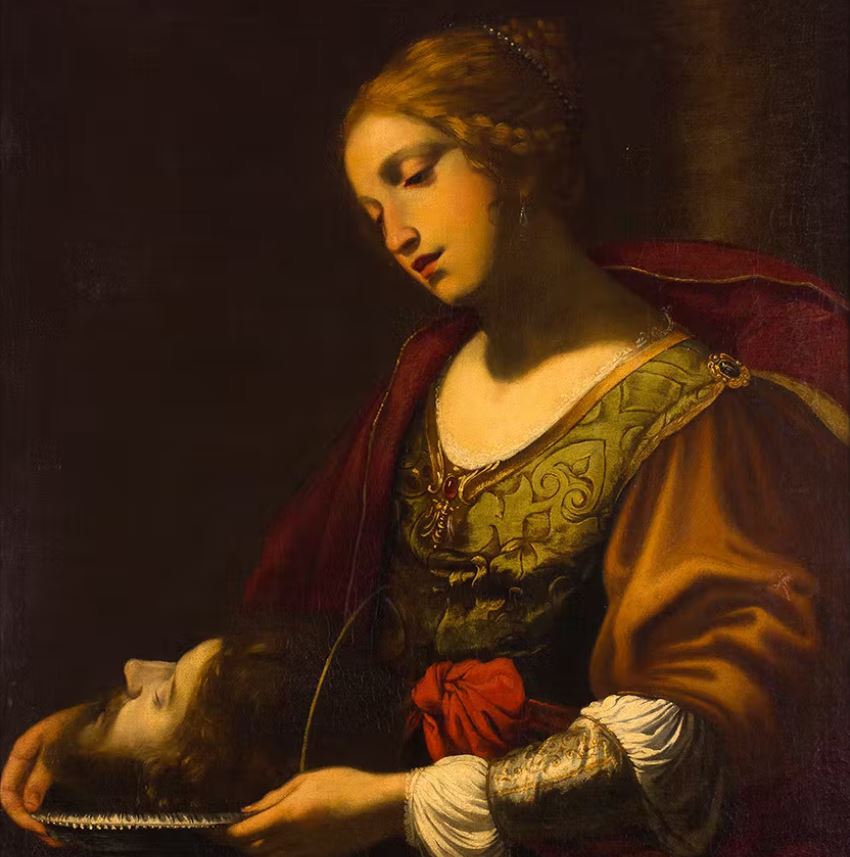 ‘Fascinating,’ Hibson said. ‘Which category would you say I come in?’

Sylvia looked at him, her hands folded in front of her. ‘Middle to late thirties,’ she said. ‘Unmarried, a smoothie, probably a touch of the tomcat. I would say you’d like to think of yourself as one of the strong and lonely; but you’re afraid you might be one of the constant topplers.’

‘That’s what you think I think. Now what about your own opinion?’

‘I think you could be made strong.’

‘But it might take a very strong woman to handle it.’

She shook her head slowly. ‘If you really did, that would place you in among the topplers.’ Her eyes met his, wide and serene. ‘Like my little Stevie.’