You’ll spare a few minutes, to keep me company?

When he got back she said: ‘I hadn’t intended to stay out here.’

‘You’ll spare a few minutes, to keep me company?’ 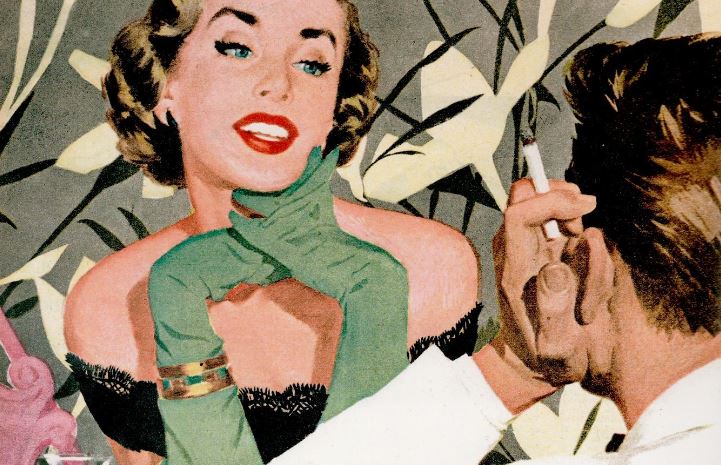 He set himself to charm her. As he had guessed, there was no difficulty about it. With only a little patient coaxing she became the woman Cartwright so much wanted her to be: lively, open-hearted, friendly. He waited for what was inevitable: that Cartwright should hear her laughter and come over to join them. He saw the nervousness slide across her face like a mask when it happened.

Cartwright said: ‘You two were enjoying yourselves, all right! What’s the joke, Milly? Not the one about the young lady of Gloucester?’

She picked up the tray. ‘I’ll have to be going in. I don’t know what the girl’s doing.’

Cartwright stared after her; puzzled, admiring, disappointed. ‘It’s just that she’s so shy, you understand. I think perhaps her father was a bit strict on her when she was a girl.’

Bates relaxed back into his deck-chair. ‘Yes,’ he said. ‘I suppose that might be so.’