I went up to Liverpool occasionally. I had to, since Dadda would not travel down to see me. His meanness, far from relaxing in the post-war years, grew steadily more pronounced. He would not spend money on anything but absolute necessities, and each year he contrived to cut the necessities themselves down to some degree. The only exceptions were measures that could be said to serve economy; he spent a good deal on those. Time switches were installed for a number of light fittings at the house, including the bathroom; it could be most inconvenient. 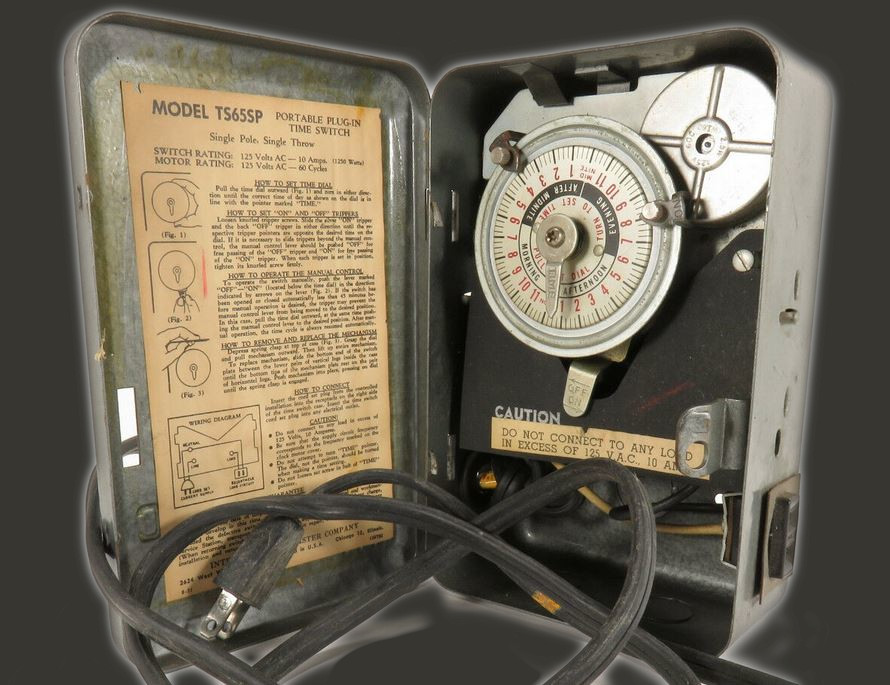 All the fireplaces were replaced by slow-burning stoves, but he could never bring himself to allow the stoves to be banked up at night or, in fact, to be lit at all except in the very coldest weather.