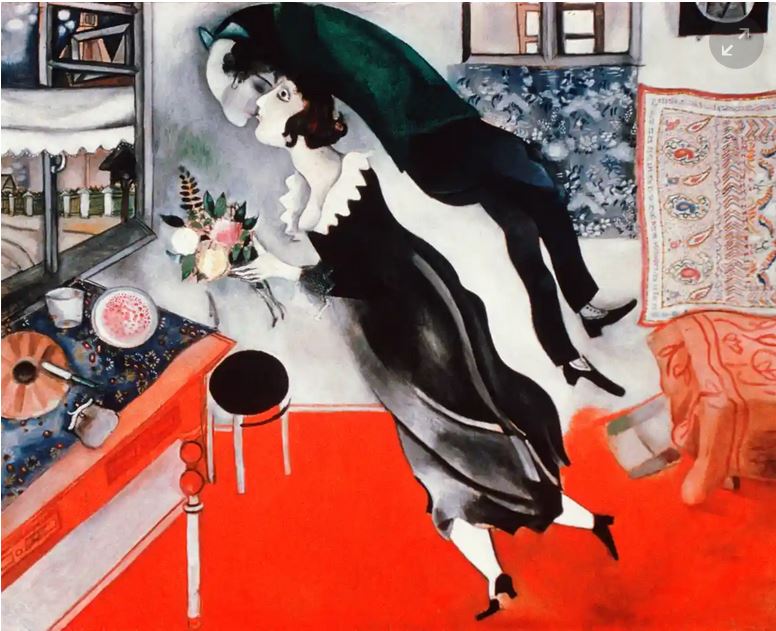 ‘To get back to the point – are you going to marry me?’

She sat up, and ticked off points on her fingers. ‘I hardly know you. I’m too young. And you haven’t had enough experience.’

‘Good God! How do you know what experience I’ve had?’

‘You’ve just told me. Don’t be silly. I’m not talking about your triumphant cakewalk through the brothels of Africa. You’re inexperienced romantically. I’m the first woman to whom you’ve ever said, “I love you.” It’s quite a shameful confession. I’m ten years younger than you and I’ve heard that statement from at least half a dozen – from two Americans in the last three months.’

‘You believe in the value of practice runs?’

‘And what if you should meet the right person on a practice run – on the first practice run, perhaps?’

‘Things aren’t so exclusive. There are thousands of men I could marry.’ She looked at me slowly and her face became very serious. ‘And at the same time I can’t possibly imagine myself marrying anyone. How do people bring themselves to marry? David, coz, you tell me. You’ve just made me the offer.’