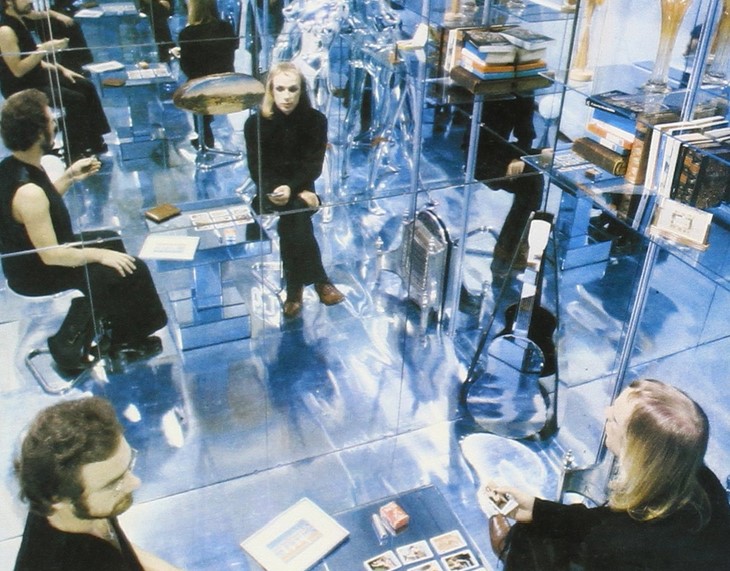 ‘Where you excel? It didn’t take me long to find out. I’ve never known anybody who learned things so quickly, with so little effort. I guessed it that first afternoon, over tea.’

‘Yes, I was watching for knives and forks and so on.’

‘Well, naturally you were. I was expecting that you would be watching. But it was so hard to catch you at it. That afternoon I put things to the credit of your experience rather than your adaptability. It was some little time before I understood just how adaptable you were. And I saw then that you had adapted yourself into the citizens right from the start. They didn’t usually make friends outside – children, anyway. I should have guessed that you must be some kind of chameleon to be able to grow into that little private circle.’

‘Not a compliment, Aunt Julia. A chameleon – taking colour from the surroundings, giving none.’

‘It was a limited comparison. You are distinctive enough all right, Frank. But you have this gift for settling in. John again – he settles in by – by beaming himself at people. A kind of lighthouse. You’re more like a mirror; reflecting them, but reflecting them with a difference. They bounce off you, and you change them. I saw that it was something like that which must have attracted the children.’