Even the chance of happiness

It was a long time now since Lulu had offended her father by the manner of her refusal of an arranged marriage but Eugene Cartesian, whose personal fortune was well and amply secured in half a dozen countries, had the tribal relentlessness of his kind. Lulu’s allowance was generous but it would end were she to enter any conjugal life, legally sanctioned or not, without his blessing and approval. In earlier days she had presented one or two aspirants to him and he, with triumphant, lingering regret, had refused them, as adventurers. He had probably been justified in his description since his daughter had neither 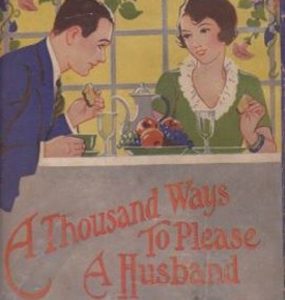 beauty, charm nor intelligence to commend her; nothing, in fact, but the promise of his fortune. But withholding that he must have known that he withheld even the chance of happiness. She might have tamed her adventurer; she could, at least, have cooked for him.