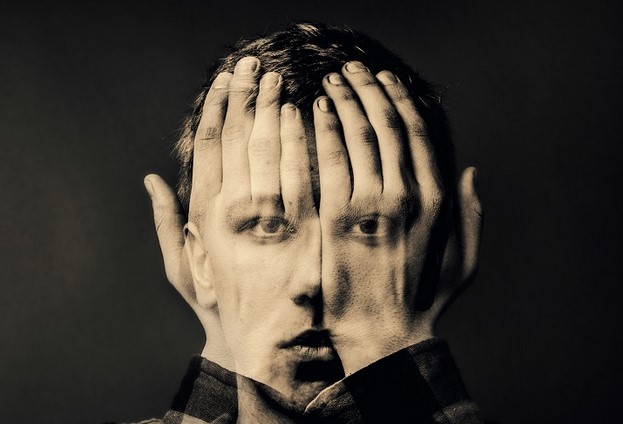 With regard to Lucus and Patricia, he was leading a curious kind of double life. He had not told Patricia of having met Lucus again, nor of the fact that he was continuing to see him at fairly regular intervals. With Lucus he was more frank; he explained that a lot of his time was spent with Patricia, and Lucus was ready enough to adapt himself to this situation. It was tacitly agreed that Frank should telephone Lucus whenever he had an evening or a week-end afternoon free; Lucus himself had no ties which could intervene.

It puzzled Frank that their meetings should have continued; puzzled him on his own account as well as on Lucus’s. There was nothing between them except the memory of Patrick – a memory which both, in the past, had tried to exorcize. It was as though a compulsion lay on them to study in each other the lineaments of those past associations in which they had been rivals. It was not a question of friendship having come out of the old hostility; there was more curiosity, Frank thought, than anything else.