I have odd fits of honesty

Frank stood beside Helen and watched Parker disappear into the crowd, in the direction of the door.

She looked at him; young, sophisticated, and soft beneath the sophistication. He wondered how she was going to react, and elaborated his different plans.

She gave him a cool thoughtful smile. ‘Yes, he’s that kind. A quarter of an hour, probably; he’d find it hard to believe someone could have been taking his name in vain. It’s utterly brilliant of you. I suppose you had a reason for it. It wasn’t just a military joke.’

‘No. A tactical manoeuvre. I hoped to get the undivided pleasure of your company, for either ten minutes or a quarter of an hour.’

She was watchful, still smiling. ‘Why?’ 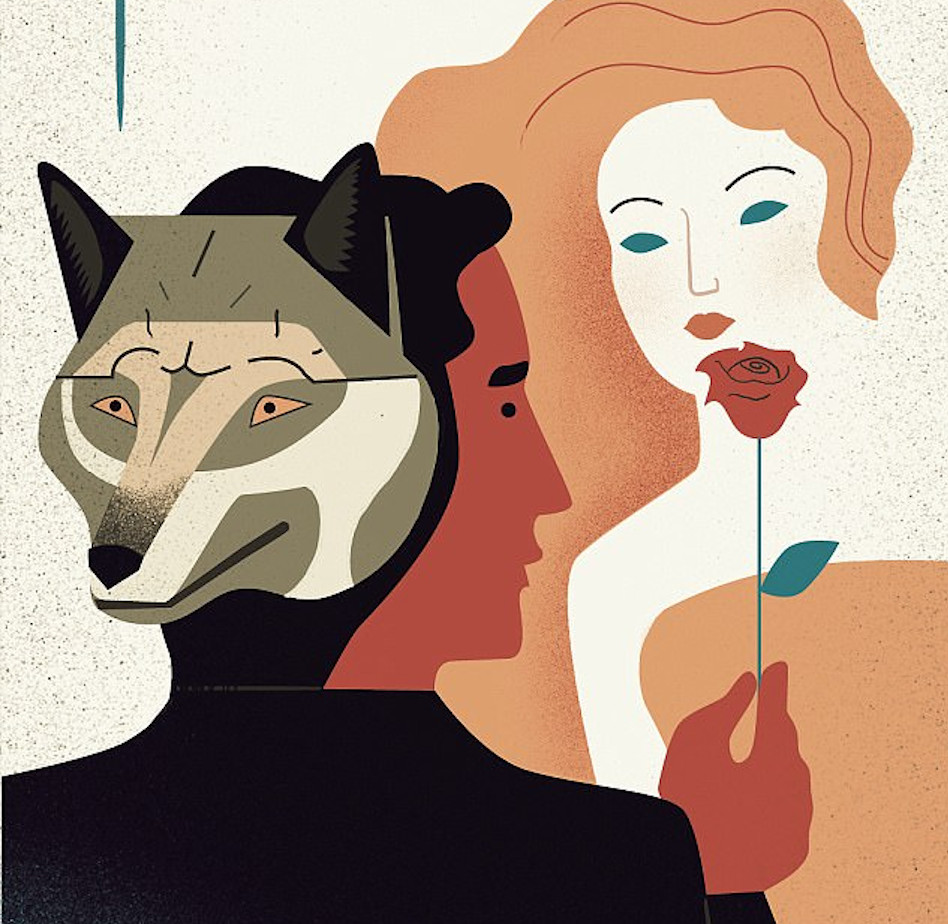 ‘Will one adequate reason be enough for you?’ She nodded. ‘Because you are outstandingly the most attractive woman I’ve seen here. Perhaps I shouldn’t spoil it by adding that the others make up a pretty poor bunch.’

She said gravely: ‘Perhaps you shouldn’t. How dreadful! Is the Army so desperate for female company that they have to go in for this kind of thing? The other people I know in the Army don’t give that impression.’

‘The other people you know in the Army know you already.’

‘That was very, very clever, Captain –?’

‘Bates. Frank Bates. I don’t know whether my Christian name has anything to do with it, but I have odd fits of honesty. I also wanted to meet you because of the position of influence you hold in this great organization. The war can’t go on for ever to keep me in idleness.’

The smile left her lips. ‘Position of influence?’

‘As the Chairman’s Secretary. You are his Secretary, aren’t you?’

She looked at him steadily. The smile began to creep back, just raising the corners of her bright painted mouth.