Give people something to hope for

‘I can tell you to the last one. Five hundred and forty-five. And eighteen kids expected before summer – four of them mine.’

Andrew said: ‘And the other forty-four thousand five hundred? That must have taken some organising, too.’

‘And without bloodshed. Well, very little. There was a bit of fighting at the start, while we were taking over. But none after that.’

He paused, and Andrew waited for him to go on. The Governor settled into his chair and stared at the fire with reflective satisfaction.

‘We worked it out the island could run to about five hundred. That meant getting rid of the rest. Not easy, eh? Even if we’d wanted to kill ’em off, I doubt if we’d have been able to.’

‘We split ’em up in batches for a starter. The English settlers first, apart from the Colonel. Then the growers, the States deputies, the shop-keepers. Then all the parishes except St Sampson’s and Vale – we were based in St Sampson’s at the time. It worked very well.’

‘What did you do with them once you’d got them in batches?’

The Governor laughed. ‘We deported ’em! That’s something you can do on an island. We didn’t have enough boats to spare, but we got them building rafts on the west coast. We rigged sails on the rafts and put them out when there was a goodish wind from the north-east. They could reckon on making France with a bit of luck, eh?’ 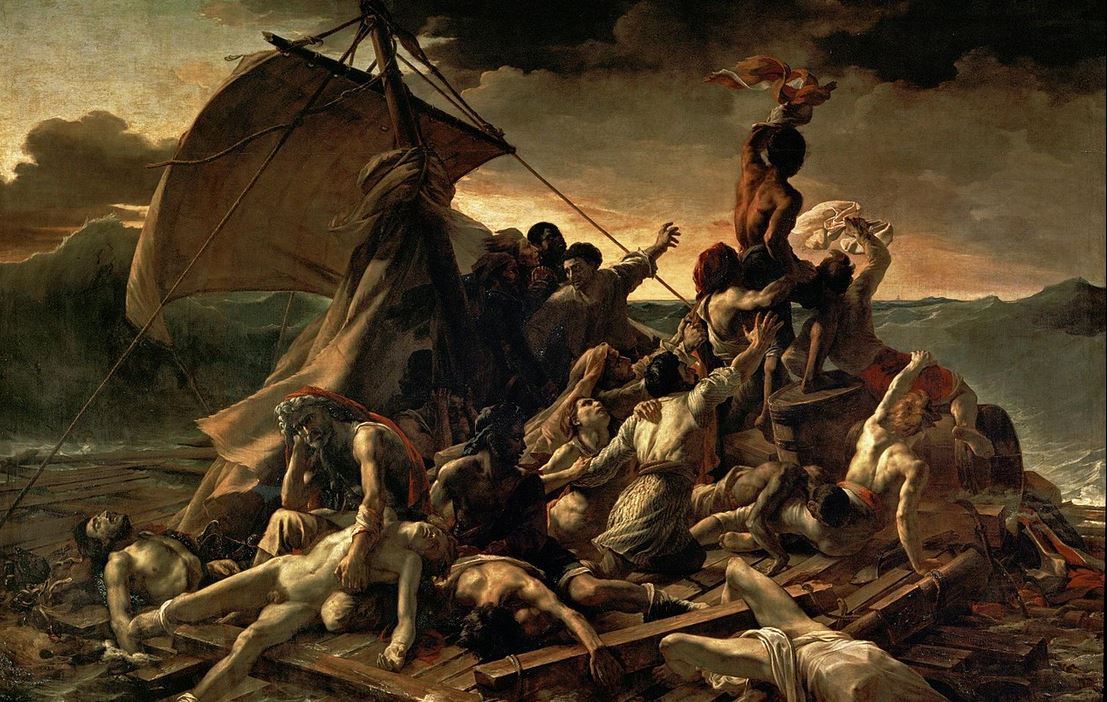 ‘With a bit of luck. You did this with all of them – the children, too?’

He said with slight and shrill belligerence: ‘What would you have done? We gave them a chance, didn’t we? We had kids, too. It was our kids or theirs.’

‘Give people something to hope for, and they’ll go when they’re pushed.’