‘You said he’s wily, but not intelligent. He told me about the deportation scheme. That was quite bright. Someone else’s?’ 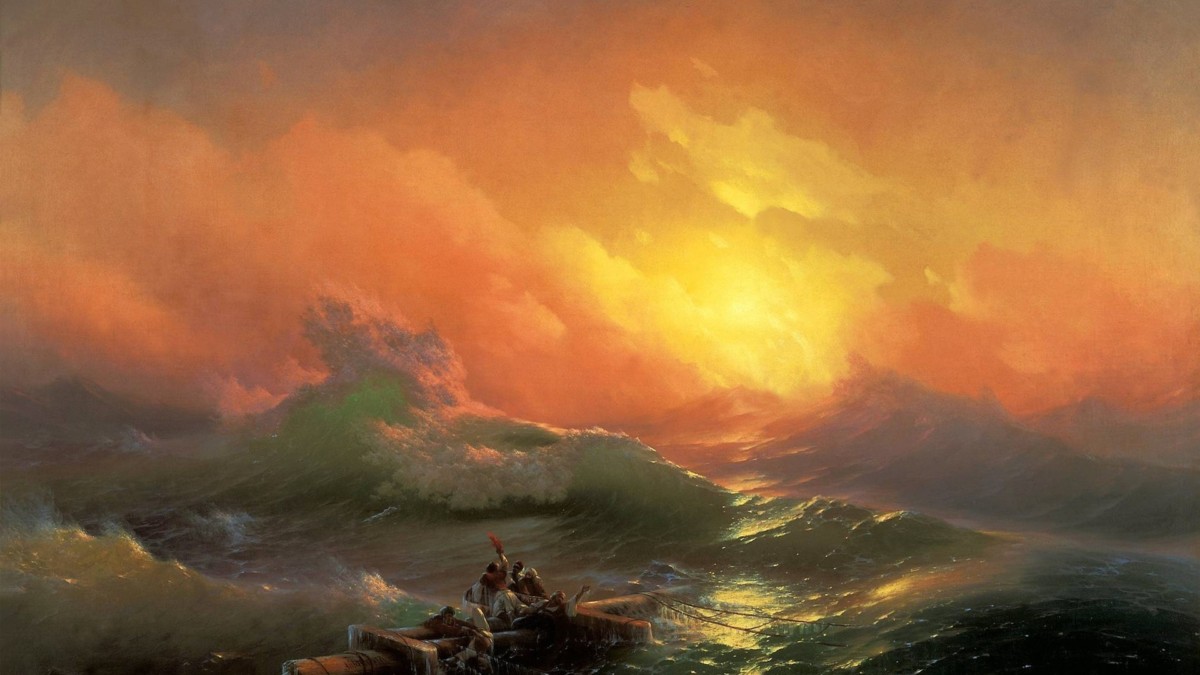 ‘It has the flavour of a military mind. Yours?’

‘Over forty-four thousand put out to sea in rafts. Including women and children.’

‘The alternative was bloody chaos and starvation for all. There are situations in which one can only choose between different forms of ruthlessness.’

‘And you made your choice. No nightmares?’

‘I have a military mind, as you’ve said. Strong in planning, weak in imagination. I didn’t know what it would be like. I simply didn’t know. Then it was too late. Yes, I have nightmares. I don’t think he does.’

‘No, I don’t think he does. You say he discards people once they’ve served his turn. He didn’t put you on a raft.’

‘He hates me too much for that.’