Carlow and Prentice were sitting near Andrew, and he saw them exchange looks.

‘Hope you can flogging well swim, china,’ Carlow said. ‘You may have to.’

Andrew caught the darting glance which Carlow gave him, and construed it: they had marked him down as possibly dangerous, presumably because of his friendship with Abonitu. He was surprised how little the realisation affected him. Conscious as he was of his own whiteness of skin, he felt no sympathy with these two. They had probably, he reflected, picked that up, too. 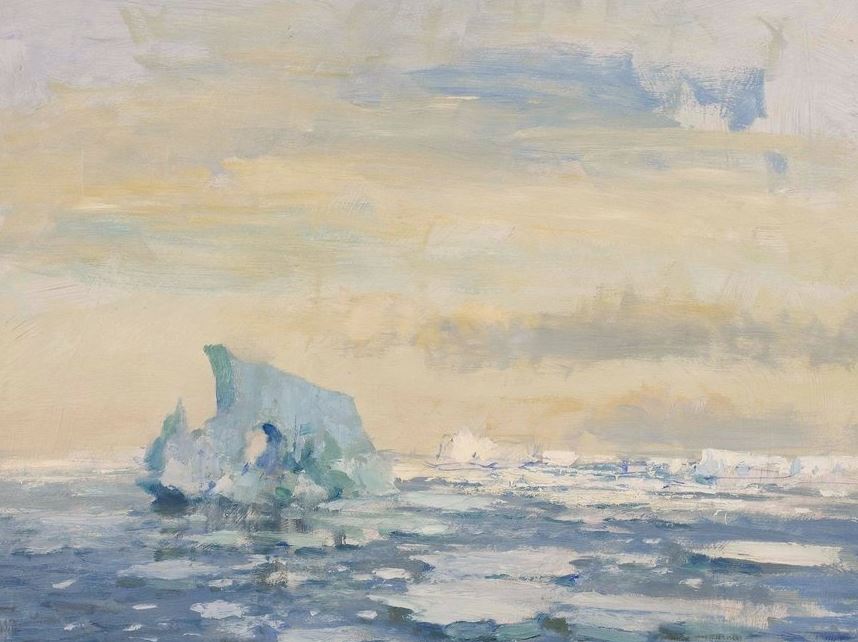 The ice was thick for about a mile offshore; after that it cracked under the pressure of the downward jets and the Hovercraft, fanning out in line, left broad splintered channels in their wake. These merged into the open sea, clear and untroubled and of a bright sharp blueness. But there was haze where sea and skyline met, and it was not long before the coast of France was lost behind them. There was only the sky and the sea and the eleven vessels scattering rainbow-edged spray. The chatter of voices dropped. This was a different loneliness, a different immensity, from anything the Africans had encountered before.