We’ll get this show on the road!

Billy, when Skiopos had finished, had a comical but a clean look. The shirt and trousers were much too big for him, the latter being kept up by a pair of gaudy blue and gold braces. Skiopos patted him on the shoulder and ran his plump stubby fingers through the boy’s damp hair. 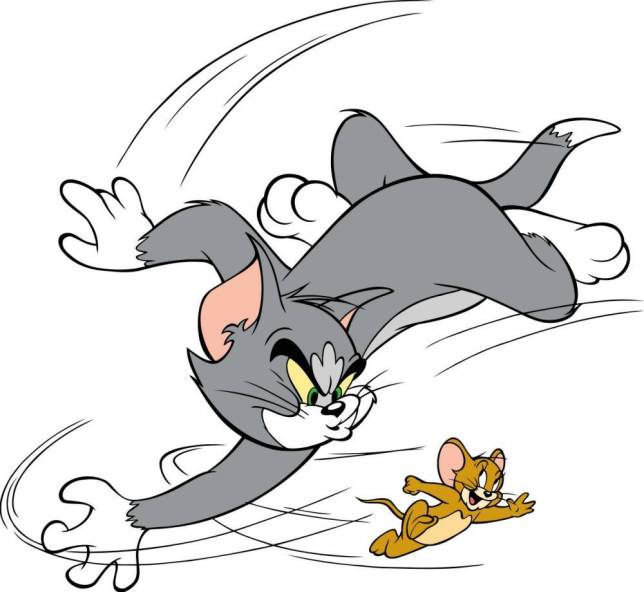 ‘So, at least you look better than you did. Now I’ll show you something.’

The room to which he led them had comfortable seats set out in rows. Skiopos went to the facing wall and pressed a button. A screen rolled down and Matthew realized this was a ship’s cinema: there was a hole in the wall behind the seats from which the film was presumably projected.

‘You sit down,’ Skiopos said. ‘You make yourselves easy. I’ll fix everything.’

Since they had come on board, events had had an unreal, dream-like quality, but none so much as this. Matthew and Billy sat down, and Skiopos went out. A moment or two later, his voice came to them through the hole in the wall.

‘All ready? Right! So we’ll get this show on the road.’

The lights went off. There was blackness and, for a moment, the claustrophobic fear; but the screen came to life and the fear retreated. It was a cartoon, a Tom and Jerry. Looking sideways, Matthew saw Billy’s face, relaxed into lines of ordinary childish pleasure.