Jane was very conscious of their being alone together. Her parents had retreated into the other room, and she could hear the distant sound of the radio through the wall. They were not fond of pop music, but her mother preferred it to the silence there would b 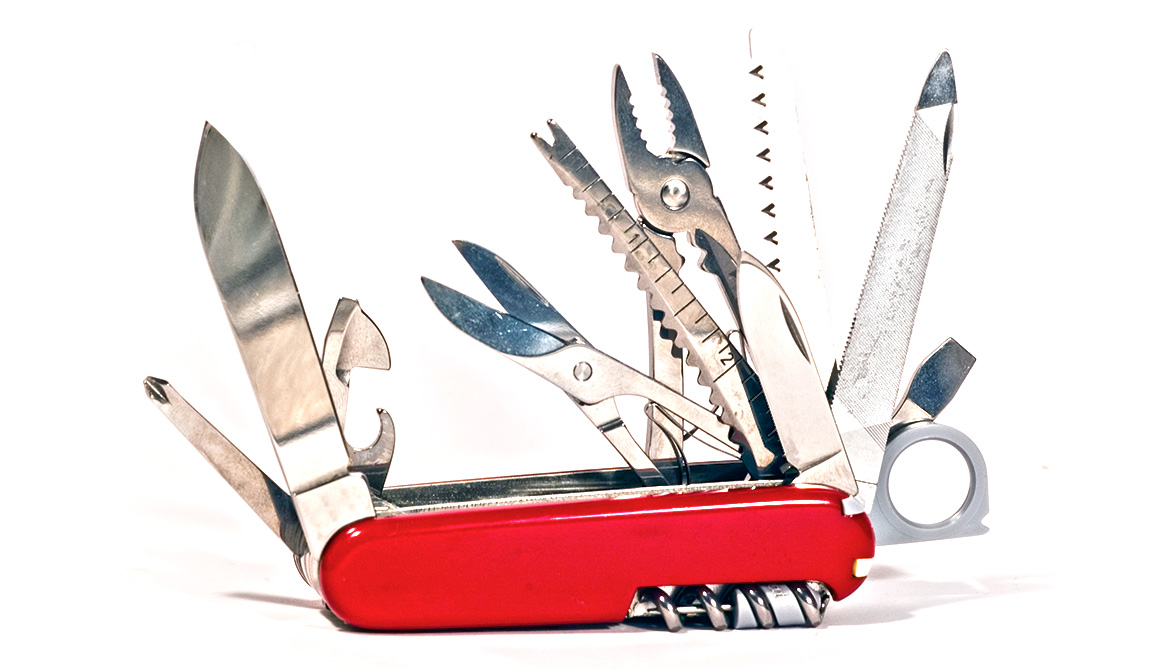 e otherwise, with her father staring in front of him. She would be knitting: the jumper which she said would do either for Hilda or Linda, and which it was unlikely that either would ever see, even if she finished it.

She looked across at Micky, as though seeing him after a long absence. Watching him diminished her anxiety. He was whittling a piece of wood, and she noticed how good his hands were – well formed, with tapering fingers, altogether his most handsome feature. The knife was a Swiss Army one. It suited him, she thought. Simple on the outside, but hiding complexities. And yet, at bottom, simplicity again.