The joy of comradeship

There were more than twenty of them travelling by train, but Martin was one of those who were with Brother James, in Brother James’ compartment. They meditated or sang hymns while the fields of England, frozen in another frost, sped by; but the best times were when they simply talked together. He himself did not want to talk, only to listen to Brother James’ words, but Brother James made him, drawing him out with power an 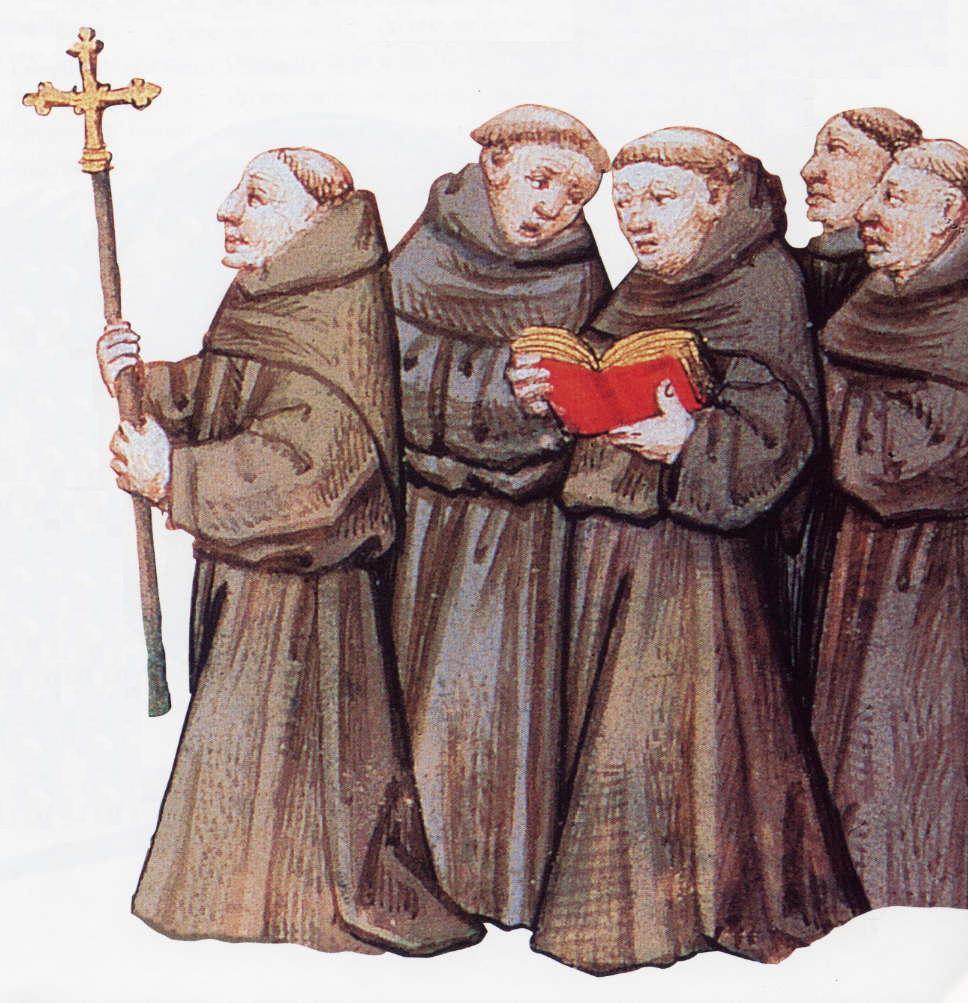 They ate together on the way. It was only Frotein sandwiches, washed down with ordinary water from the flasks they carried, but they ate and drank in the joy of comradeship, of shared dedication to God’s Word.

‘My flask is empty, Martin. Can I share yours?’

Too moved to speak, he passed over the old Army waterbottle, covered in khaki cloth, and watched as Brother James put it to his lips and drank. He was not thirsty, but when it was returned to him, he drank from it himself, pressing his mouth to the metal where Brother James’ flesh had touched it.