He’s less of a man than I thought he was

It was a formal question as the others had been, put to make conversation rather than out of any desire for illumination. Jane said:

There was more of curiosity in that, but the curiosity one might feel about the destiny of characters in a book that, on the whole, one was too tired to go on reading. Jane felt her irritation gather against this other, more legitimate target. She said harshly: 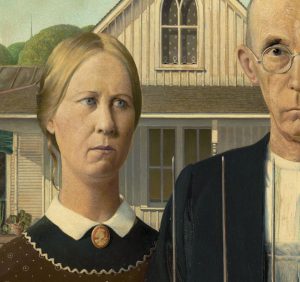 Hilda smiled. ‘You won’t know how much of a man he is until you take him on.’

‘A man should be a man in his own right, without having to have a woman push and coax and organize him.’

‘The ones that are, are generally inhuman.’