One foot in front of another

Billy was awake, but delirious again. His skin seemed to be hotter even than it had been earlier. Matthew realized he could not leave him here – it was essential, anyway, to get him to Lawrence without delay – but on the other hand he could neither walk nor be relied on to maintain his hold if Matthew 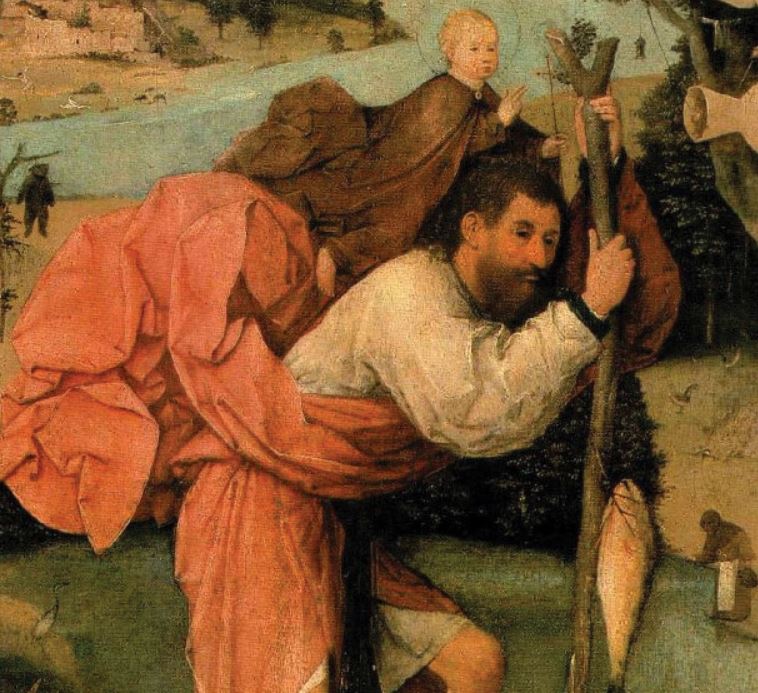 carried him on his back. In the end, Matthew tore one of the blankets into strips and, from the strips, rigged up something which would keep the boy in position on his back. It was not comfortable, for either of them, but he hoped it would do. Billy again refused to eat. Matthew wolfed down one of the tins of meat, along with a potato that was only partly wet and then, after managing to hoist him into place, set out for the west.

The boy was a weight, of whose heaviness and intractability he became more aware with every yard they covered. He alternated between moaning or crying wakefulness and periods of lying slumped forward against Matthew’s right shoulder, so leadenly and unresponsively that Matthew had moments of fear that he might be dead, and twisted his face round to feel the quiet breath on his cheek. He tried to settle into an automatism of walking, blotting out all considerations except the need to set one foot in front of the other, but although for a time he could believe he had achieved this, the strain accumulated and released itself at last in bursts of pain and weakness. Then there was nothing for it but to rest, to find as soft a stretch of ground as was possible, lower himself awkwardly to his knees, slide forward on his arms and so lie prone, the boy’s weight even heavier on his back.