A good way of repaying hospitality

Lawrence said: ‘We aren’t up to Indian Scout standards, I’m afraid, for courage and enterprise. We couldn’t even catch the bullock.’

‘Something else that came through. It grazes in some fields about a mile from here. We decided that a little fresh meat would be a nice change, and there’s no question of saving the species after all. So we hunted it. We hunted it several times, in fact. But it’s gone wild and wary and when it came to the point, none of us was keen on facing it. We tried digging a hole, and driving the beast into it. It charged us instead, and we scattered like chaff. Our fresh meat is still merrily on the hoof, and likely to stay that way.’ 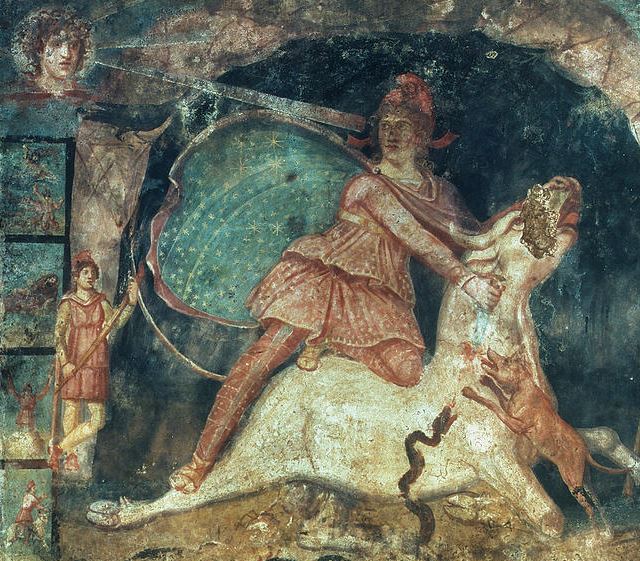 He was not paying a great deal of attention to what Lawrence was saying, but while he was talking about the bullock charging and scattering them, Matthew’s eyes happened on his pack, lying on the ground some yards away, with the shotgun still strapped to it. It was a vagrant idea at first, but it made more sense and became more attractive as he thought about it. Fresh meat … He and the boy could take some with them, and it offered a good way of repaying hospitality. They might not have much future, but they were nice people.

Matthew said: ‘What about another hunt, in the morning?’ He saw them look at him, to see if he were serious. ‘Do you think we can get near enough to it for a shotgun to be any good?’

‘We might,’ Lawrence said. ‘By God, I think we could! Just imagine it, April. Steak and chips!’

She asked Matthew: ‘Are you a good shot?’

‘We could eat it,’ Lawrence said. ‘On and on, and wind up cracking the bones. Have you ever had marrow on toast, Matthew? Wonderful stuff, if we had any toast.’