We’re very grateful for being rescued

Listen,’ Miller said, ‘you’re an intelligent girl. You know better than that. If it hadn’t been for Matty and me organizing things, you’d still be down in that cellar. You don’t think the rest of them would have bothered, do you?’

He was nervous, more nervous than Matthew had seen him before. The girl was much more self-possessed. Whatever the immediate outcome, Matthew had an idea she was going to be an important figure in the group.

She said, with a touch of coldness: ‘We’re very grateful for being rescued. I wouldn’t like you to think anything else.’

Miller said: ‘It’s just that things have got to be done quickly now. And we can’t have – well, loose ends. There’s got to be someone in charge, and it happens to be me. The others have got to do as I say because it’s the only way things will work.’

Irene said: ‘I’m sure Hilda and I won’t cause you any difficulties.’

‘Hilda won’t, but you might.’ She looked at him inquiringly. ‘You’re a girl.’ He looked away in embarrassment. ‘A very pretty girl, too. You’re likely to have trouble with De Portos, and maybe Harry – and Andy as soon as his leg’s better.’

‘I can handle any trouble there is.’ 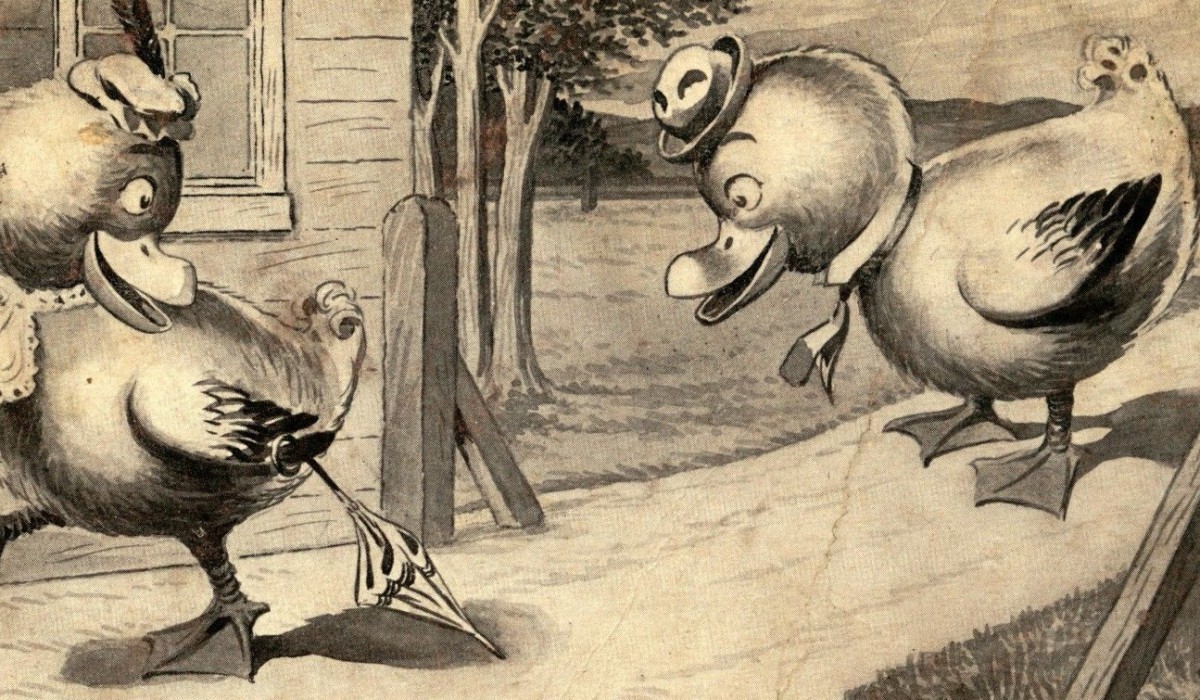 ‘No, you can’t,’ Miller said flatly. ‘You don’t realize yet, the way it’s all changed. And I can’t risk there being trouble in the camp. So I’m telling them, when we go back, that you’re my girl.’

She gave him a cool look. She was someone who would be unlikely to make a wrong step out of rashness. She said:

‘Hilda and I are going to fix up a tent to share.’

Miller said quickly, eager for the compromise: ‘We’ll fix up living quarters for you. I know the sort of girl you are. I’m not rushing anything. But you’ve got to be under my protection – the rest of them have got to understand that.’

There was a pause before she said: ‘What about Shirley? I got the idea she was under your protection, too.’

‘She’s a slut. You can forget about her.’

Irene stopped. She said: ‘I’m very tired. I’d like to go back now.’