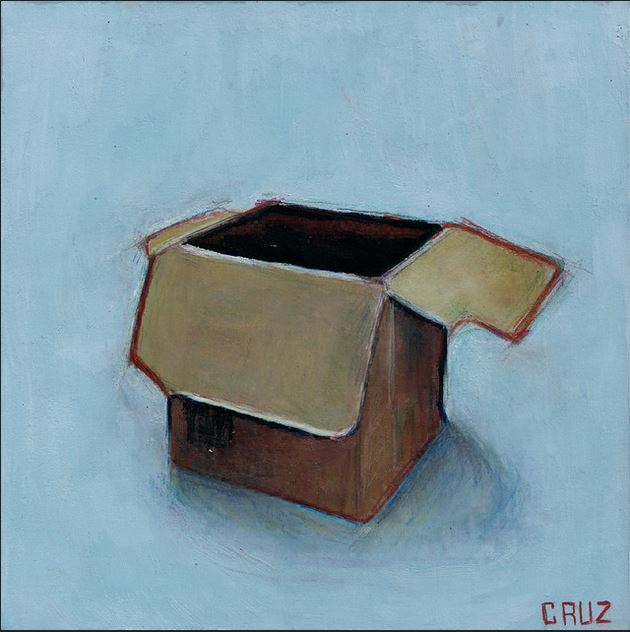 Mamma accepted the idea of the change, but without any enthusiasm. She told herself that she was afraid of Dadda overreaching himself, but the real trouble was something else: she was a child of the city’s heart and the thought of the suburbs chilled and frightened her.

The apprehension communicated itself to me, and I shared it; in this I was estranged from Anna, who was glad and excited by the prospect of the move. The day came towards us, bobbing, like one of the great buoys in the Mersey Estuary, on a swell of hot breathless weather. We were moving on a Friday; the day before, I pretended I was tired when Mamma and Anna went out shopping and, while they were away, made a heart-breaking final tour of the wretched little house. Already it was changed. Nearly everything had been packed, and boxes of all kinds were stacked up to the parlour ceiling. They were all round the piano; the sofa had been upended to make room for them. I sat down where, on Sunday evenings, I had been used to sit, and tried to cry; but the tears would not come. I felt only a numb heartache, and the conviction that life, which took me from this, could never offer security again.