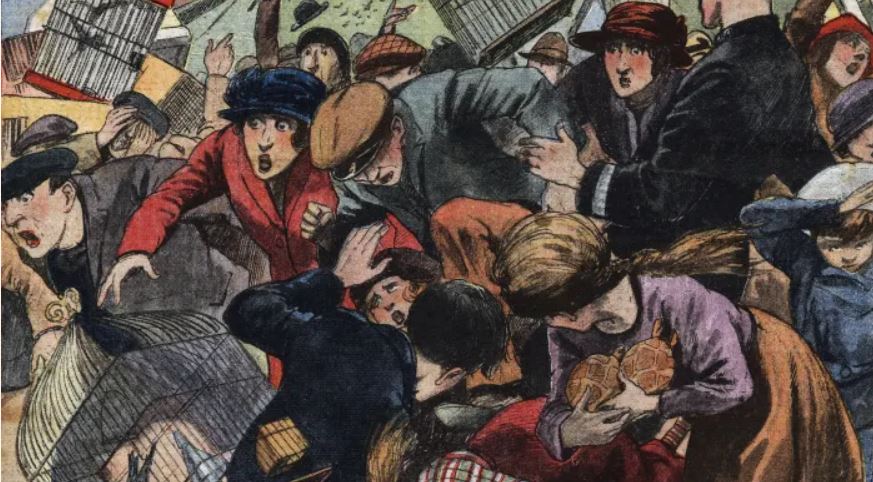 ‘Stand back, all of you. This is a military patrol. Get back.’

The man who had previously spoken now said: ‘When I was in the Army we fought for our own folks, not against them. What kind of military turns women and kids out to starve? You ought to be protecting them, not turning them back.’

Chisholm said: ‘We have to obey orders.’

The compulsion to offer some justification, Andrew thought, must have been almost overwhelming; nevertheless, it was a mistake. It provoked an immediate outcry of anger and protest, and a general surge forward from the crowd. Chisholm shouted to them again to get back, but they paid no attention. He had shown himself as something other than a uniformed figure, and they feared him and respected him less as a result. There was a difference in their attitude; it was harder, more openly self-seeking, and more hopeful.