She bent lower, cupping water in her hands and splashing it over herself. 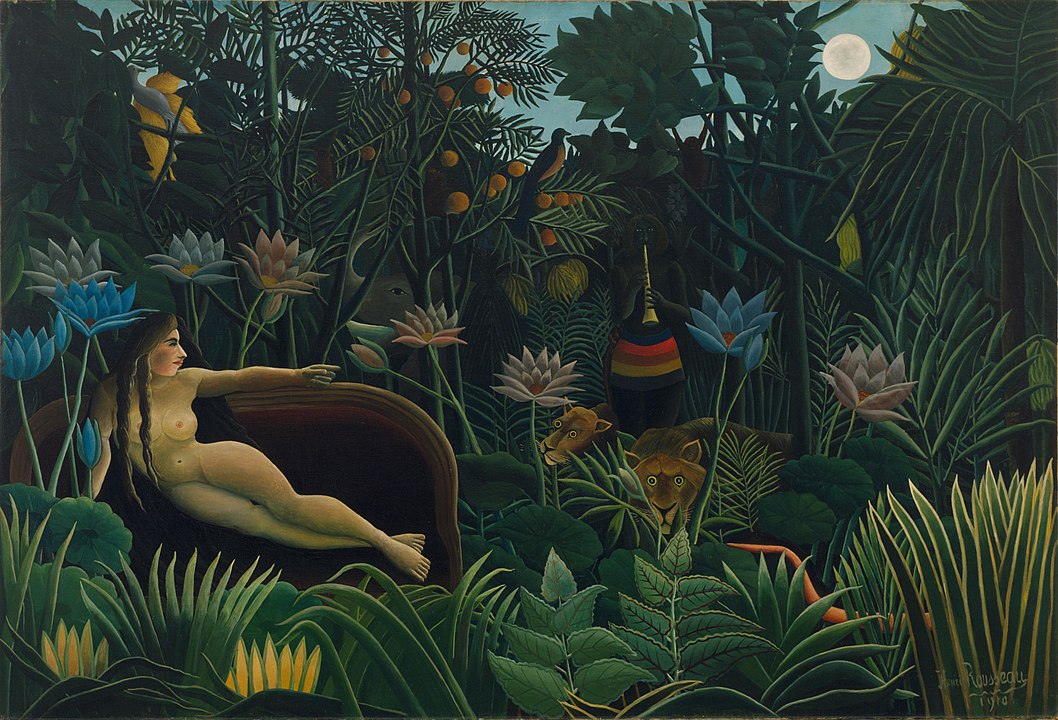 Then she looked up, still kneeling. He knew that she could see him, that it was over. The present was real, and this had been the dream.

She said: ‘Matthew.’ Her voice was low but it carried easily across the distance between them. ‘I didn’t know …’

She broke off. He saw her smile first and only then become aware of her nakedness. She was surprised, confused perhaps, but not ashamed or embarrassed. There was an acknowledgement of vulnerability, but of safety also. She picked up a towel that was lying beside her, unhurriedly, and covered herself with it. She said: ‘I won’t be a moment,’ and he nodded and turned away.

He turned back as he heard her walking towards him, her feet brushing through the grass. She was dressed now, in the brown jersey she had worn the day before. She said, smiling again: