The painting tells a different story

‘I took that painting down the day she left me.’ He paused. She did not speak, and he went on:

‘I was minded to smash it, and burn the fragments. I almost did, but drew back at the last. She had wounded me deeply, beyond endurance it seemed, and I hated her as much as I had once loved her. But I could not destroy her likeness, and I think I hated her the more for that.’

She tried to see him as he had been in the vigour of his middle years, a raging savage man, to hate him for the hate he had felt and shown then. But although she saw her mother’s worn and sadder features clearly prefigured in the painting, this identification was less easy. He looked so old and ill. Yet she would not pity his white hairs.

He asked: ‘She never spoke of me?’

‘As I told you, she said only that my father was dead.’

‘No. Even as a child, I guessed it would be painful to her. From the pain of her loss, I thought.’

He said bitterly: ‘That loss, that abandoning, was the only thing that gave her joy.’

‘I think the painting tells a different story.’ 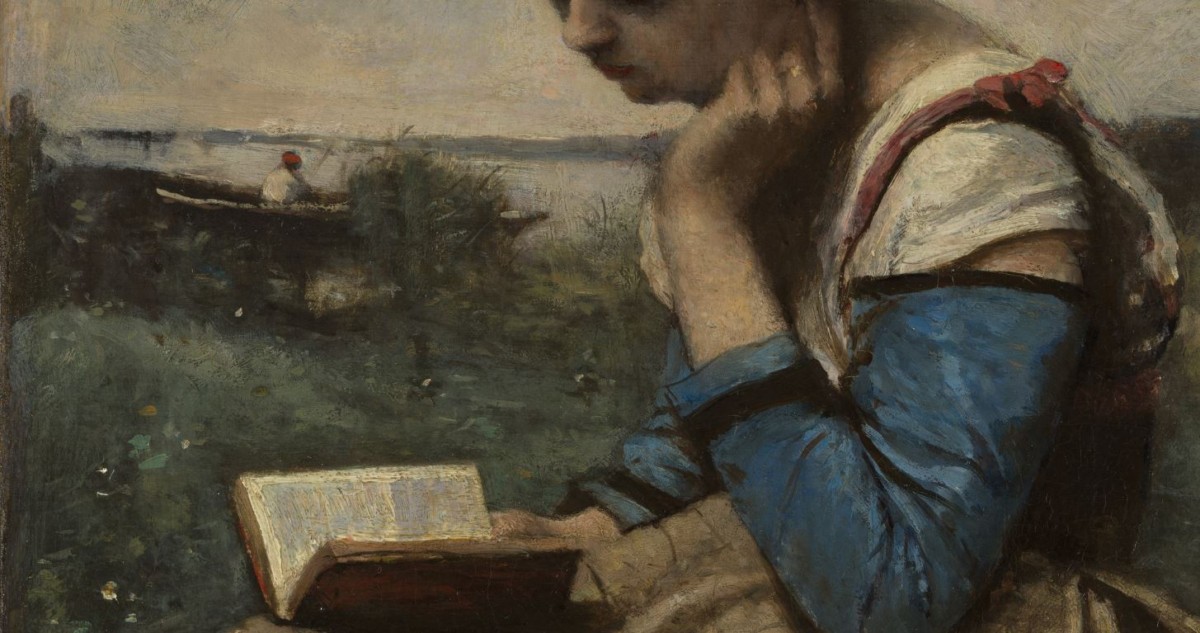