The patronage of charity

I still had the copy of Cutie Stories in my hands. He leaned across and ripped it away from me – the cover tore across a tight red satin rump.

‘And this is what you want money for? To invest in the production of this kind of copron? What’s the scale? How many of these balance with a week’s food and shelter for a child with a club foot?’

I went over to take the magazine back from him, and he permitted me to do so. I threw it over on to 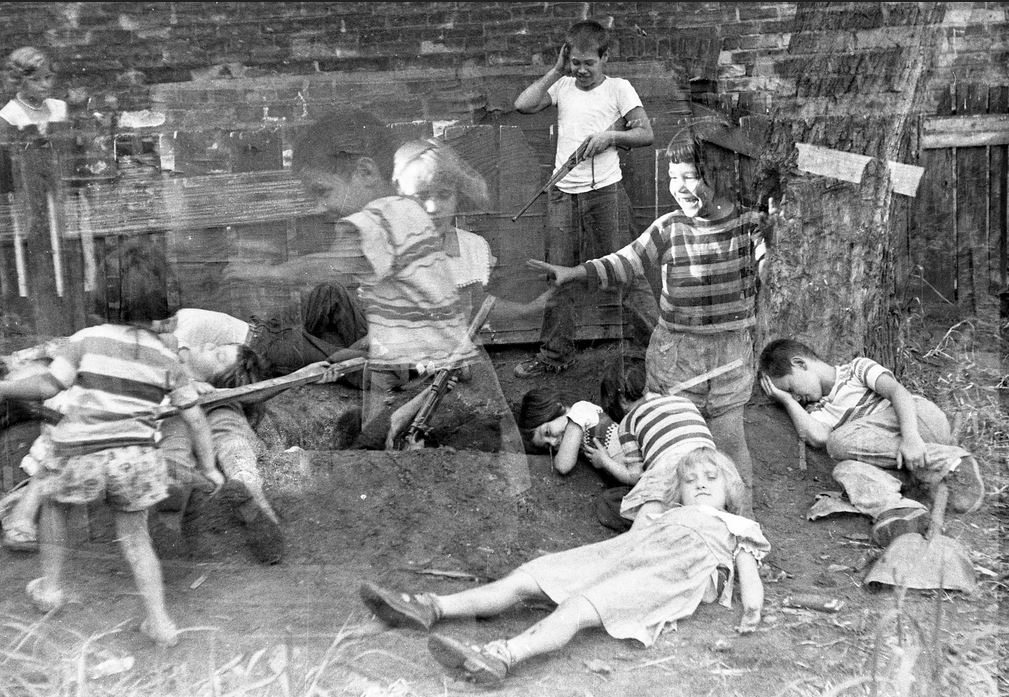 ‘Have a drink,’ I said. ‘Or have you been drinking already?’ He watched me while I poured Scotch out, and perfunctorily refused the glass I offered him. ‘Now. If you insist on all these emotional tags, and if you’re determined to identify my actions with your own social ethic – how many of the children at Thirl do you imagine will starve as a result of my withdrawal of the money they’ve been using?’

He sat watching me in silence, his stubby hand tightly clenched.

‘It can’t have dawned on you,’ I went on, ‘that there’s been a change since your Presley days. The foundations are being laid of the Welfare State. There is a distinction between fifty crippled children being a charge on my property and a charge on the members of the State in which they live, but I should have thought that as a social ethic the latter was more defensible. Which do you want – the patronage of charity or a penny on every hundred thousandth pint of beer?’