He stood looking at Matthew, and laughed. ‘You must listen to me. I was the only one saved, and now there is you and the boy. You to listen to my confession of my sins, the boy to carry my message to future generations. For I lusted after this woman, and one night …’ 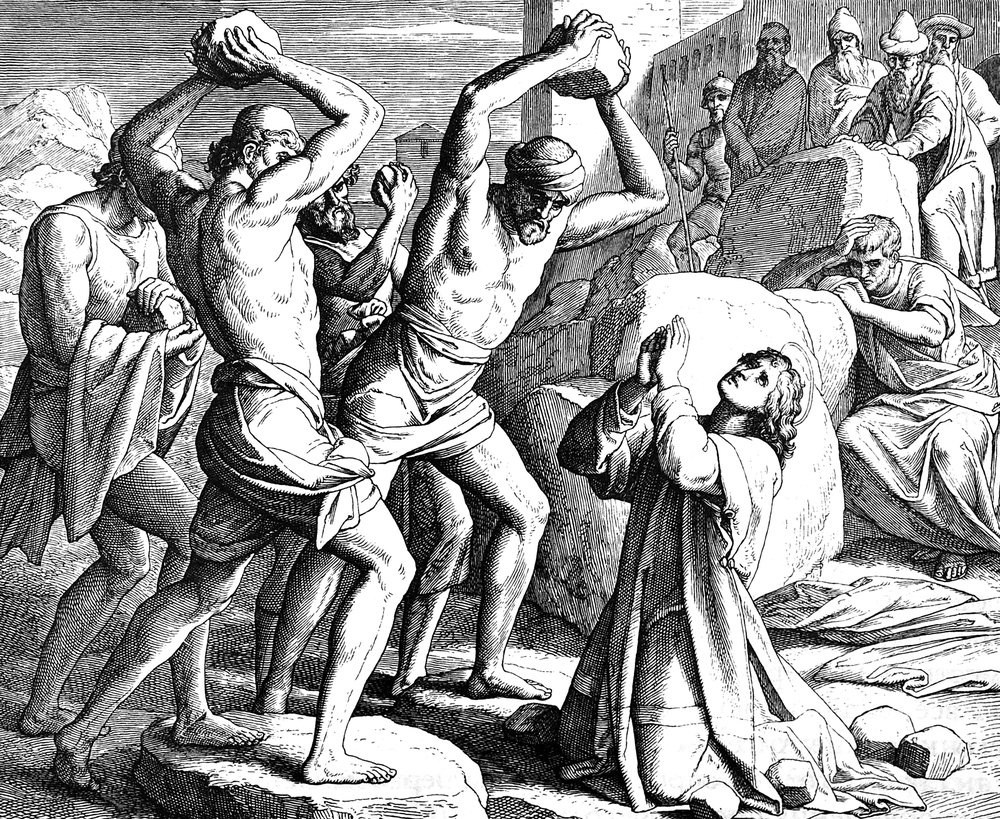 Matthew threw the stone, but it missed him. He began to laugh again, and Matthew picked up half a dozen stones and threw them, feeling an insensate violence, a need to maim and kill. Stones struck the man on his arms and body, and he went on laughing. Then a stone hit him on the cheek, and the laughter stopped. He put his hand up to his face, and the blood trickled through his fingers. He stood still, staring at them.

Matthew said: ‘Stay away from us!’

He gathered Billy again, and walked on. There was no sound of footsteps behind them. When they had reached the crown of the hill, he glanced back. He was standing there, not moving.

The disgust was with himself now. He did not know how one was supposed to cope with a lunatic in a world broken down to the bed-rock of existence, and he had the boy to look after. But this was, perhaps, the one other survivor, and he had stoned him. Worse than that was the recollection of how he had felt, of the deep joy welling up at the sight of blood.