‘Matthew Cotter. And the boy is Billy Tullis.’ 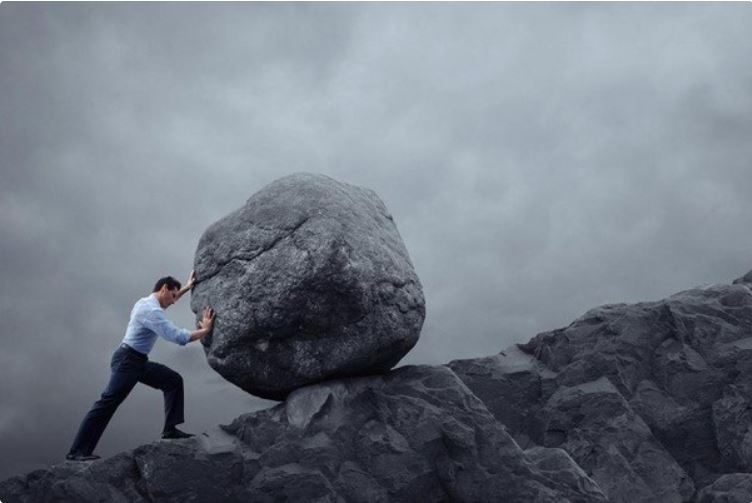 He ran his hand roughly through Billy’s hair. ‘Hello, Billy. Had a bit of an accident with your arm, then?’

‘It got broken in the earthquake. Mr Cotter fixed it.’

‘Good for Mr Cotter.’ He turned his attention to Matthew. ‘We can do with someone who can be useful. There’s not a lot of usefulness in this bloody bunch.’ He had thick, quite long hair, and his chin was blue with a heavy beard stubble; he was powerfully built, handsome in a conventional way, and looked at Matthew with steady grey eyes. ‘I’ll be glad of someone who can lend a hand with things.’

The hour threw up the man, of course, and Miller, as far as this group was concerned anyway, was undeniably the man. It was also something that he was aware of and determined to maintain: there had been assertiveness in his voice, a challenge to the newcomer.

Matthew said: ‘Are there any others, do you know?’

‘Off his nut?’ He regarded his companions with contempt. ‘So are most of these. Their brains are still addled from that shaking they got.’